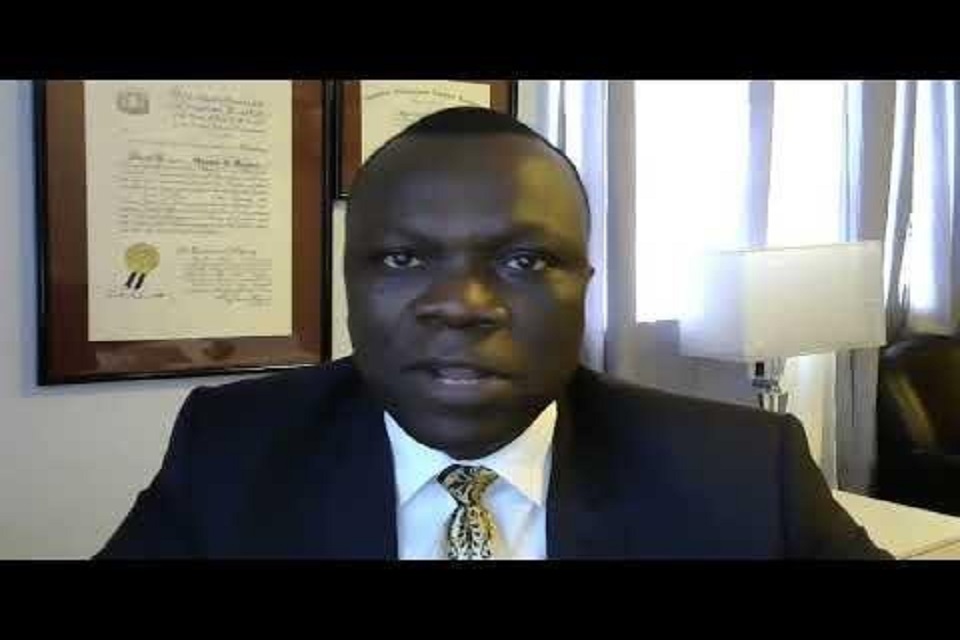 Nollycoin is an initiative powered by blockchain technology designed to support the creation, publication, and consumption of Nollywood and African movies as a cycle.

It is mainly to promote films produced in Nigeria and Africa at large and create a good reward system for those involved in the production of motion picture.

In an interview session with some elite bloggers in Nigeria on Sunday night, the former Stingomania Records boss noted that the concept will be of huge benefit to directors, producers, marketers, scriptwriters, actors and others.

“This is a system designed to ensure that once a transaction is performed on our platform, every stakeholder registered to get royalty gets what it due to him instantly unlike the conventional system,” he said during the chat with the online journalists.

Explaining how the Nollycoin works, the former chief executive officer of Dove Media said the Nollycoin is a token given to those who buy into the Nollytainment project.

According to him, “When someone financially supports our Nollytainment project, they are given what is called the token or Nollycoin, which can be likened to anything like a bottle cap.

“At the time they were given such tokens, they are without value, but when our films are released either in the cinemas or on our platform, they can start having value because the tokens would be the only ‘currency’ to see the films either at the cinema or online.

“At this point, an imaginary value is apparently placed on the tokens people people would have to use the Nollycoin to watch the film.

“When such happens, it is natural that those who have it will want to exchange the tokens for cash and that is how it gets its value.

“This is the same concept every crypto currency in the world uses. The search for it places value on it,” Ope Banwo explained.

He described the Nollycoin as a crypto currency or digital currency that is used as a form of transaction on the Nollytainment platform.

Ope Banwo stressed that with Nollycoin, filmmakers do not have to worry about access to capital, copyright/piracy, movie distribution, royalty and others and the platform would solve those problems.

According to him, Nollycoin will provide top financial backing for some of the best producers in the Nollywood, provide copyright protection and solve piracy issues, provide universal means of exchange for Nollywood movies, provide multi-level worldwide distribution to justify financial investment, enable fair compensation for collaborators in creating the movies, and provide access to financing and capital to product qualitative movies.

Meanwhile, the digital currency has been made available to all at a cheaper rate in the pre-ICO exercise, which started on March 1, 2018 and will close this week on Saturday. March 31, 2018.