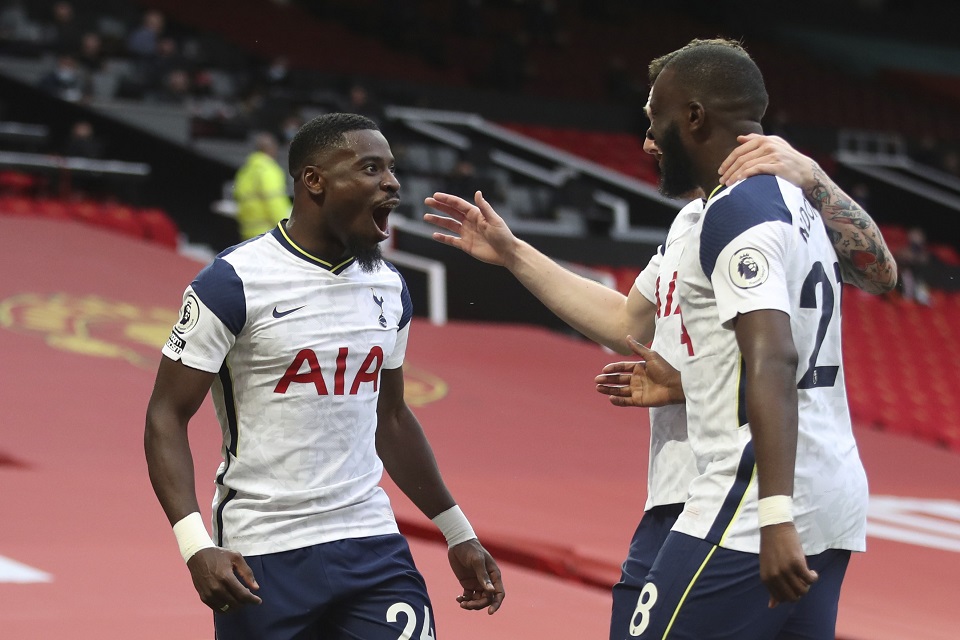 Jose Mourinho’s Tottenham on Sunday came from behind to record a famous win at Old Trafford  thereby seeing the Spur’s boss humiliating his former club as he returned to the Theatre of Dreams.

Harry Kane and Son Heung-min scored twice, with Tanguy Ndombele and Serge Aurier also on target as 10-man United suffered a defeat with 6-1 thrashing at home.

After Bruno Fernandes’ penalty in the 2nd minute, the defensive weaknesses in Ole Gunnar Solskjaer’s side was exposed as Tottenham inflicted Man United its heaviest Premier League defeat at home since 1930.

Tottenham were by far the better side as they completely outplayed United, even before they were reduced to 10 men midway through the first half when Anthony Martial dragged his hand across Erik Lamela’s face in reaction to an elbow in his neck.

The result leaves United 16th in the Premier League, with newly promoted Fulham and West Brom the only clubs with a worse goal difference. While Tottenham moved up to fifth position.