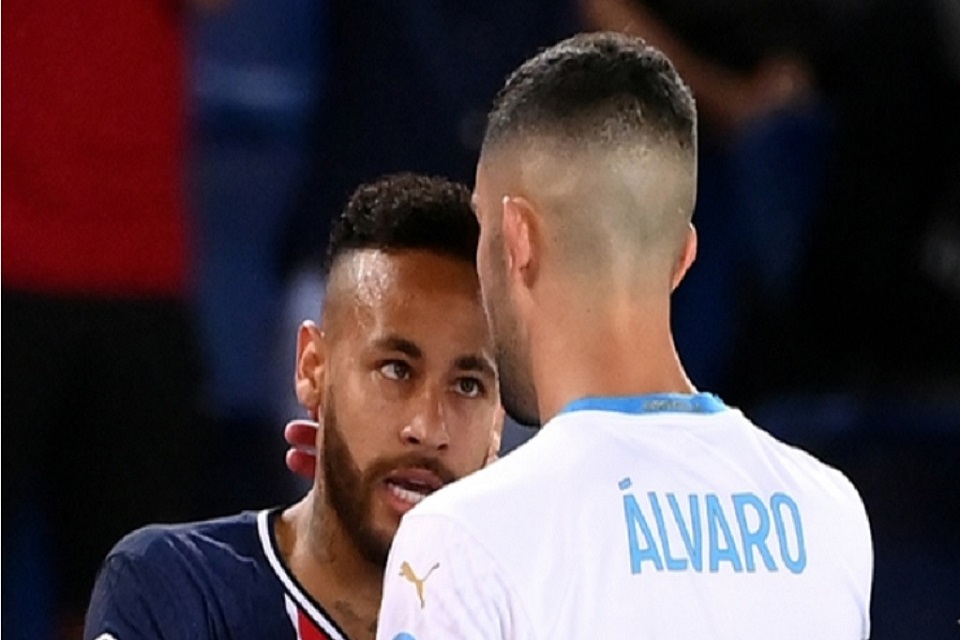 Paris St-Germain forward Neymar has been banned for two matches for his part in the brawl at the end of the Ligue 1 game between his club and Marseille last week. The French football authorities also announced it will investigate his accusation of racial abuse.

The Brazilian forward was the last to receive the five red cards brandished by the referee during game at the Parc des Princes after striking Alvaro Gonzalez in the back of the head, having had several incidents with the Spanish defender previously in the game.

Neymar informed the fourth official he had heard a racist comment while walking off the pitch and later accused Gonzalez of racism on Twitter, urging the authorities to use VAR to clarify matters.

His team-mate Angel di Maria will also be summoned to the leagues’ disciplinary commission meeting on 23 September following claims he spat at Marseille’s Gonzalez.

The other four players sent off have also received bans with PSG defender Layvin Kurzawa suspended for six matches.

Neymar’s team-mate, Leandro Paredes, was also banned for two games while for Marseille player; Jordan Amavi received a three-match suspension and Dario Benedetto must sit out one game.

They were dismissed after a brawl broke out in added time at the end the match at the Parc des Princes, which Marseille won 1-0.