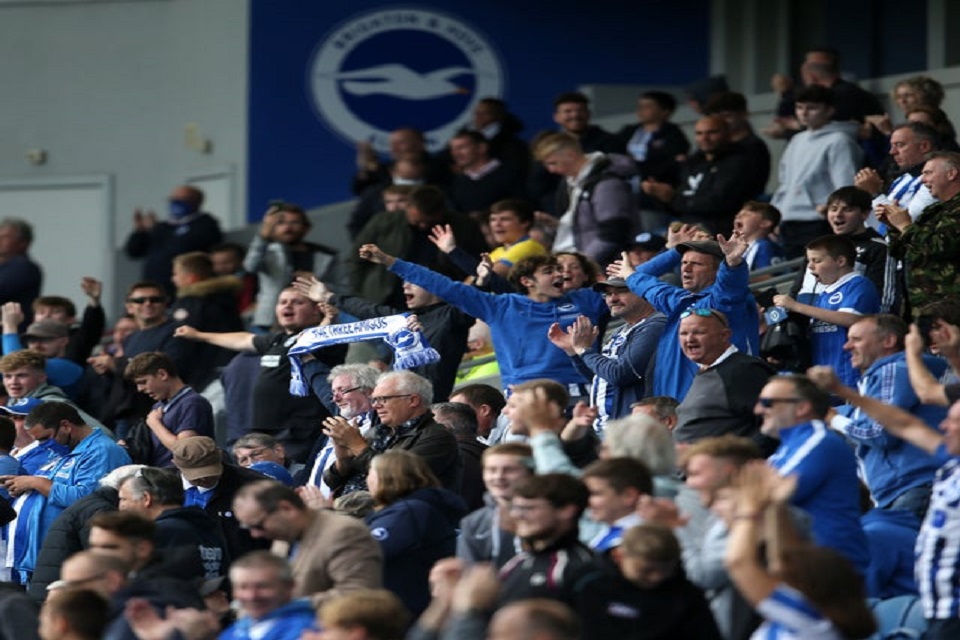 The new Premier League season starts on Saturday and, just like the games played since the resumption of last season in June following the coronavirus lockdown, they will be closed to fans.

The Premier League’s hopes of bringing fans back into stadiums in early October could be held back after the UK government said it will review the plans and limit test events for sporting actrivities.

The UK Prime Minister Boris Johnson told a Downing Street news conference that pilot events for sports in September would be restricted to a maximum of 1,000 fans per event.

“We must revise plans to pilot larger audiences in venues later this month and review our intention to return audiences to stadiums from October 1,” Johnson said.

“But that doesn’t mean we are going to scrap the programme entirely. We are just going to have to review it and abridge it,” he said.

Culture Secretary Oliver Dowden said on Twitter that changes to the plans will be announced shortly, following an increased number of COVID-19 cases in the UK.

“Work continues round the clock with the ambition of having audiences back much closer to normal by Christmas,” Dowden added.

Premier League chief executive Richard Masters said the league remained ready to carry out test events with the goal of getting some fans back in grounds by Oct. 1.

“We are always subject to a government decision and they haven’t made that decision yet. All I can say is that to the Premier League and the Premier League clubs stand ready willing and able to continue with our test events and test proposals and open our turnstiles from October 1st if we are given permission to do so,” Masters told reporters.

“If Project Restart taught us anything it is that we have to be flexible and be willing to meet the bumps in the road,” he said.

Masters said the absence of fans had an economic impact beyond the affected clubs.

“There are implications, with every match round that goes by without fans there are significant financial implications for every club in the football pyramid so it does have an impact; “It’s not just the loss of match day revenue,” he said.

“Every Premier League match on average generates about 20 million pounds for the economy both local and national so we want to play our part in helping the economy to recover as well,” he added.