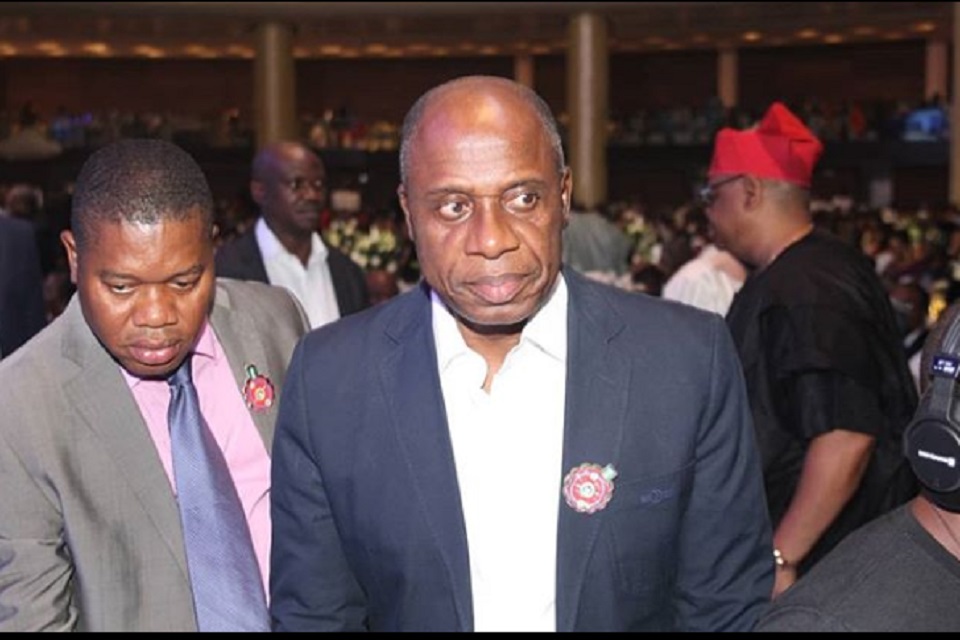 Director General and Chief Executive Officer of the Nigerian Maritime Administration and Safety Agency (NIMASA), Dr Dakuku Peterside, has commiserated with the Minister of Transport, Chibuike Amaechi, over the demise of his Chief Security Officer (CSO), Tony Iwelu.

Expressing shock and sadness over the sudden death of Iwelu, the NIMAS boss described him as a “diligent, hard working and humble” personality who performed his responsibilities with sense of devotion.

According to him, the deceased was “such an amiable fellow who went about his duties in a professional manner and respected people around his boss.”

“I have known the late Tony Iwelu for twenty solid years; his loyalty and devotion to duty are exemplary. I am sure his family, the family of Chibuike Amaechi, friends, the State Security Service will miss him dearly for all he represents. My own family is heartbroken,” he said further.

The former Commission for Works in Rivers State condoled with Amaechi and the staff of Federal Ministry of Transport over the loss of Iwelu at the height of his career.

“On behalf of the board, management and staff of NIMASA, my heartfelt condolence also goes to his family at this trying time and pray God to grant them the perseverance and fortitude to bear the loss,” he summed up he a statement issued by his media team.