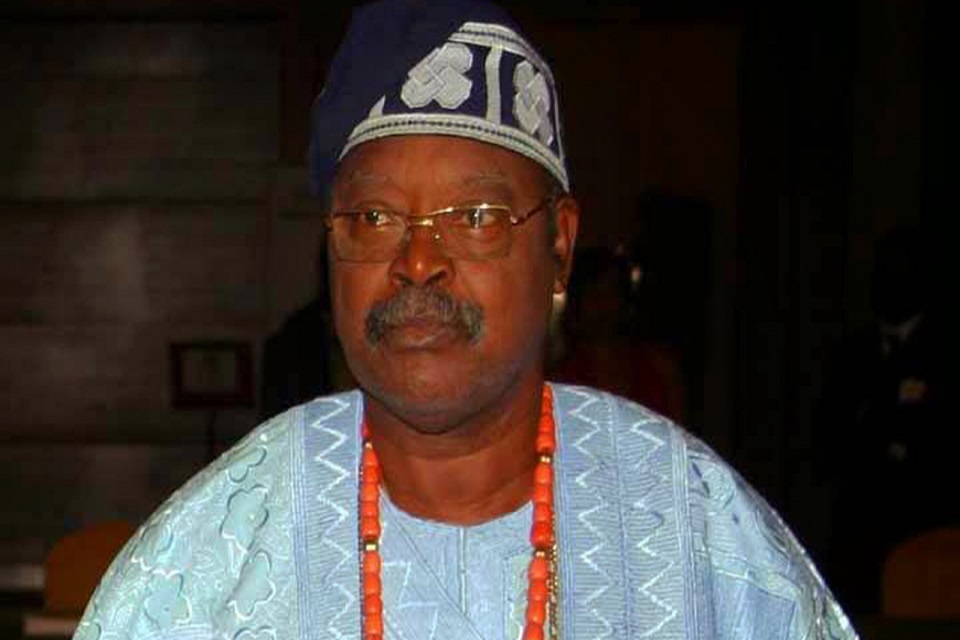 The Body of Fellows of the Lagos State Chapter of the Nigerian Institute of Public Relations, (NIPR) on Thursday, January 23, 2020 hosted a Night of Tributes in honour of the late High Chief (Sir) Alex Akinyele, who died on Thursday, 14th November 2019, after a brief illness, aged 81years.

Chief Akinyele, a High Chief of Ondo Kingdom and former Nigerian Minister of Information, was, apart from being a Fellow of NIPR, a past President and the Institute’s first Secretary-General.

Those at the event spoke glowing of how he changed the profession in Nigeria.

Ebullient, good looking and jovial Alex was an exceptional image maker contributing meaningfully to healthy discourse on the advancement of the Nigeria polity as well as the elevation of the public relations practice in the country.

During his tenure as the President, he fought against quackery in the profession and encouraged large registered memberships. Under his leadership, NIPR liaised and aligned with the University of Lagos and University of Nigeria to add more emphasis on public relations education in their mass communication syllabus.

His remains would be interred on Friday, 31st January 2020 at his residence at the Ekimogun Court, Alex Akinyele Way, Oka, Ondo State.