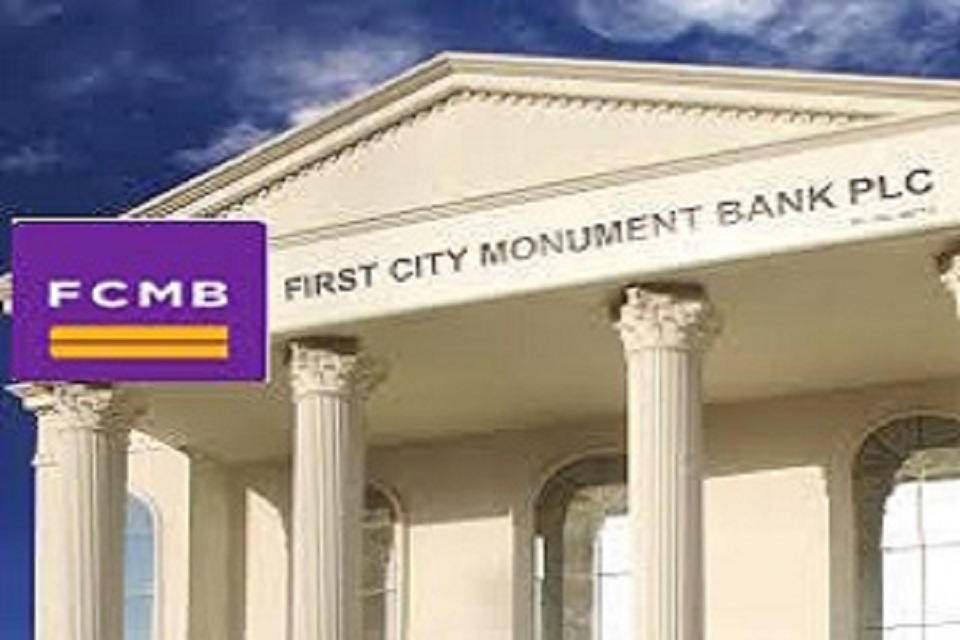 First City Monument Bank (FCMB) alongside two of its employees; Timothy Shoon, an account officer and Obende Thomas, head of operations, on Monday November 4, have been arraigned by the Economic and Financial Crimes Commission (EFCC) before Justice Mobolaji Olajuwon of the Federal High Court, Makurdi, Benue State on three-count charges that bother on advance fee fraud and criminal negligence.

One of the charges reads: “That you, First City Monument Bank being a financial institution, sometime in February, 2018, in Makurdi within the jurisdiction of this honourable court, as a result of your negligence, failed to exercise due diligence as specified in the Banks and Other Financial Institutions Act 1991 (as amended) and thereby committed an offence contrary to Section 7(3)(a) of Advance Fee Fraud and Other Fraud Related Offences Act 2009 and punishable under the same Act.”

They pleaded not guilty to the charges, setting the stage for the prosecution counsel, G. G. Chia-Yakua to ask the court for a trial date and for the defendants to be remanded in prison custody.

Counsel to defendants, F.M.E. Nezan, however, made an oral application for their bail on liberal terms.

Justice Olajuwon granted them bail in the sum of N1 million each, with one surety in like sum.

The sureties must come from reputable companies or banks and not below the level of the defendants.

The sureties must also present a letter of identification from their employers to the court and must show evidence of tax clearance, as well as submit two recent passport photographs of themselves, while their addresses and documents presented to court must be verified by the registrar and the prosecutor.

The case was adjourned to December 10, 2019 for trial, while the defendants were remanded in a Correctional Centre, pending the perfection of their bail conditions.