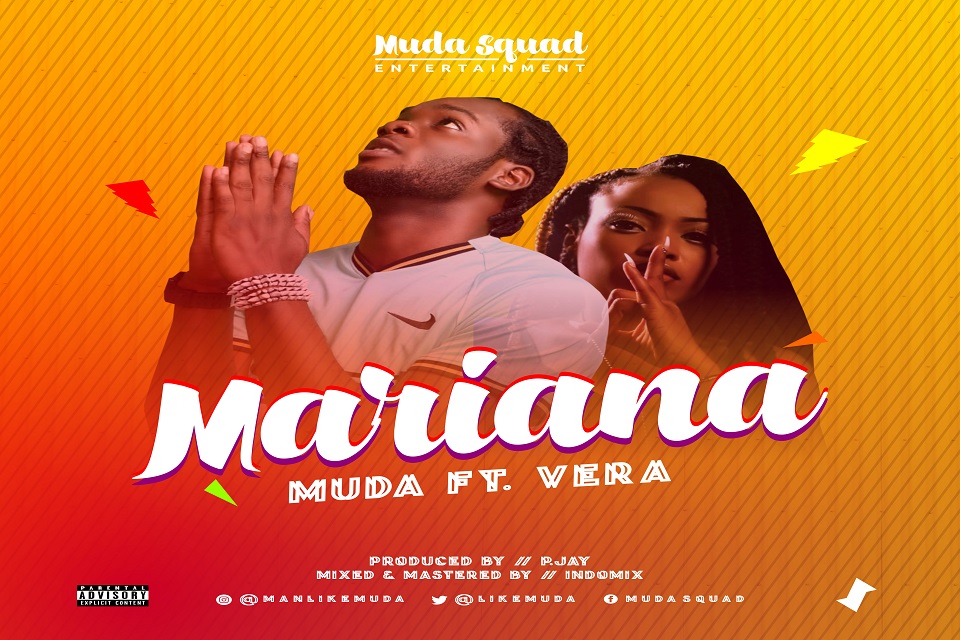 A Nigerian artiste based in Italy, Amuda Oshiobugie, popularly known by his stage name ‘Muda’, has released a new song that is presently gathering momentum.

The afro-dancehall/reggae musical act is very famous in Europe, a continent he has numerous fans in and has performed in several countries, including Italy, Holland, Germany, Finland, Switzerland, Spain and France.

He has also dazzled some of his fans few African nations, including Tanzania, Ghana and Togo.

From few of his songs, Muda focuses on the liberation of all unlawful prisoners around the world and his vision is to proliferate, motivate and inspire the unity and freedom of men.

Speaking on his new project entitled ‘Mariana’, the talented and versatile singer said, “I have recorded a lot of songs like: Sinner Gyal, Payday, Marathon Race e.t.c but Mariana song is an exceptional love song that cuts across all races in which I featured Vera.”

It was learnt that the song ‘Mariana’ was produced by a very talented beat maker known as P Jay and was mixed and mastered by Indomix, a very notable name in the music industry in Nigeria.

Muda was born on May 5, 1992, in Etsako West Local Government Area, Auchi, Edo State, Nigeria. He is a Christian and a graduate of Fine-Arts from one of the prestigious higher institutions of learning in Nigeria.

He started his music career in November 2018, but decided to take it as his profession in January 2019. Within the few months, he has won the hearts of some music lovers in the country.

In fact, some pundits have tipped him to succeed in the highly competitive showbiz industry in Nigeria because of his huge prospects based on the singles he has featured in.

Listen to his latest work titled Mariana below to have a feel of what Muda is made of.