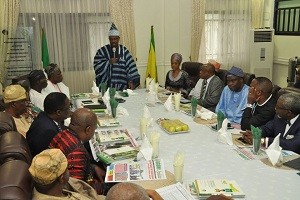 On Tuesday, July 19, 2016, the governor of Ogun State, Ibikunle Amosun, held a meeting with members of the organized private sector.

Amosun invited them to a breakfast held at the Government House, Oke-Igbein, Abeokuta, the state capital.

During the session, which was well attended by captains of industries, bank executives, industrialists and literally all the major players in the Nigerian economy, issues affecting the private sector in the state were discussed.

The meeting was also used by Amosun to get feedback from members of the organized private sector who took turns to commend the administration and seek clarifications where necessary.

The governor thanked members of the organized private sector for their contributions to the growth of the Ogun State economy and urged them to do more.

He used the occasion to highlight the future plans of his administration in the area of infrastructural development, including railways, roads, schools and hospitals among others.

Amosun explained how his administration is making efforts in the area of the provision of adequate security for lives and properties, which he identified as necessary for any meaningful development. 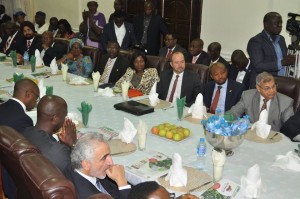 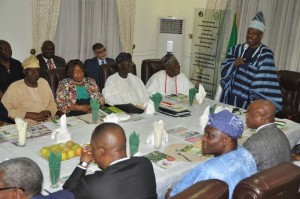 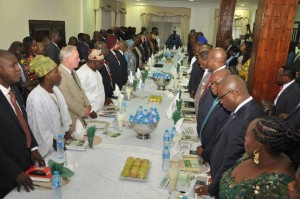 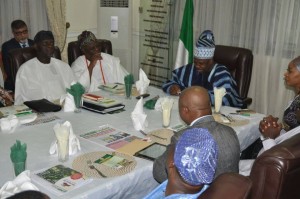 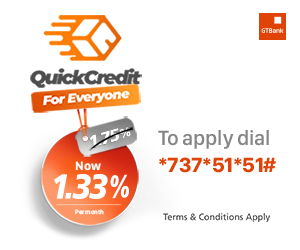