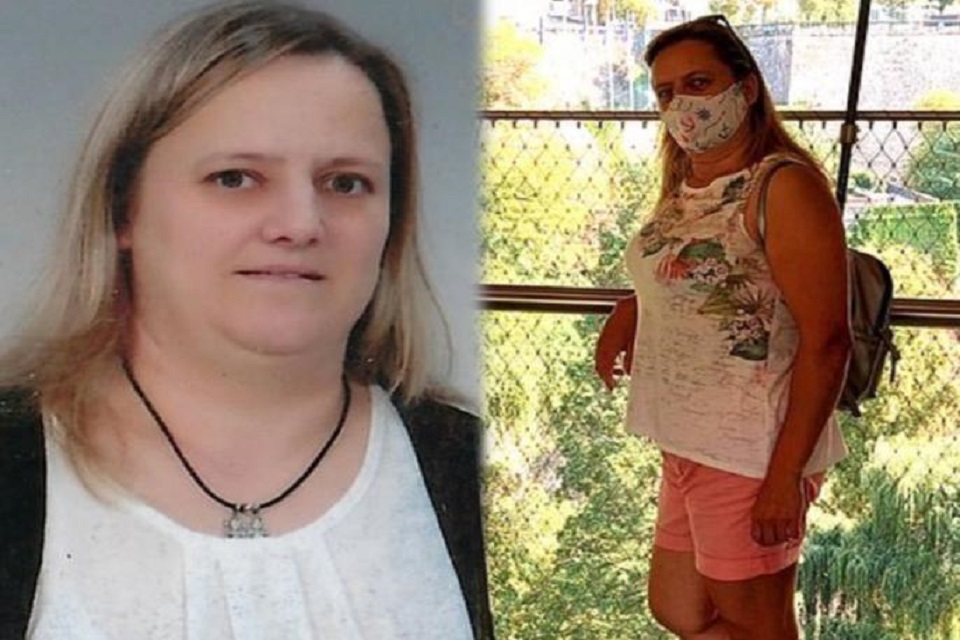 Portuguese Health authorities are investigating the sudden death of a health worker who was found dead two days after receiving the COVID vaccine.

The health worker, identified as Sonia Acevedo aged 41, worked in the paediatrics department at the Portuguese Institute of Oncology in Porto.

She was said to have received the vaccine shot on December 30 but died in the early hours of January 1 – the New Year Day with no prior health-related ailment.

The mother-of-two was said to have only complained about ‘normal’ discomfort in the area where she was jabbed of which she was perfectly fine as explained by her daughter.

Sonia was one of 538 workers at IPO Porto who received the Pfizer/BioNTech vaccine.

Her body has since been sent for autopsy to examine the exact reason which led to her death as the bereaved family seeks answers from the health department.

Her dad Abilio Acevedo was reported to have said, “She was okay. She hadn’t had any health problems. She had the Covid-19 vaccine but she didn’t have any symptoms. I don’t know what happened. I just want answers. I want to know what led to my daughter’s death.”

In a statement to confirm Sonia’s death, the Portuguese Institute of Oncology said: “With regards to the sudden death of an operational assistant from the Porto IPO on January 1, 2021, the Board of Directors confirms the event and expresses sincere regret to family and friends in the certainty that this loss is also felt here.

“The explanation of the cause of death will follow the usual procedures in these circumstances.”

Portugal, with a population of just over 10 million people, has reported above 7,000 deaths and more than 427,000 instances of COVID-19 and is currently dealing with a spike in the number of cases.

The Pfizer/BioNTech vaccine has shown efficacy of 95% at preventing symptomatic Covid infection, measured starting from seven days after the second dose was administered. The vaccine requires two shots: a priming dose, followed by a booster shot with an interval of 21 days.

The most common side effects are injection site pain, fatigue, headache, muscle pain, and joint pain of which they are signs of an immune system kicking into gear. This does not signal that the vaccine is unsafe.