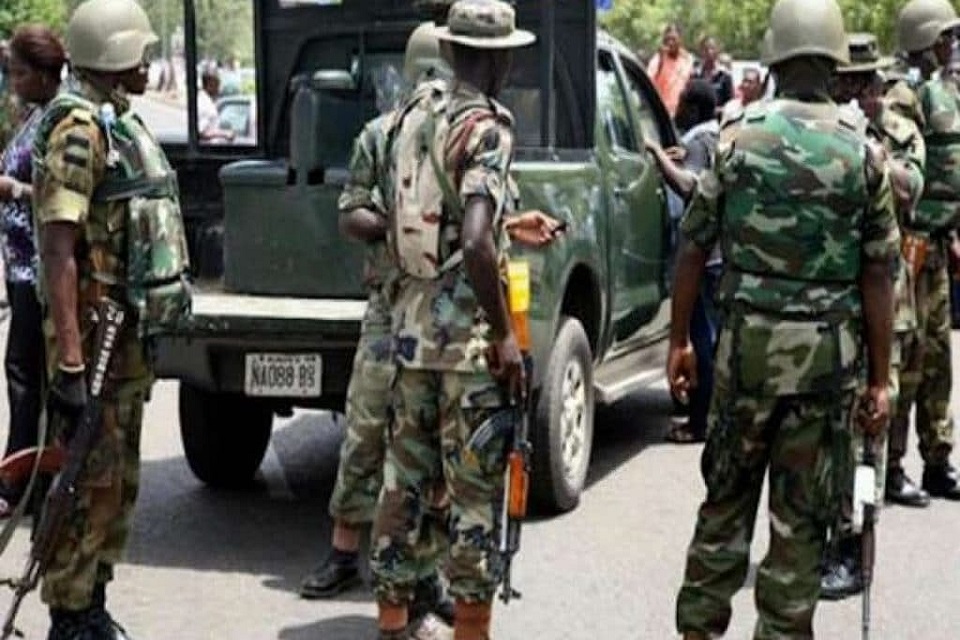 The Nigerian Army has issued a warning to “subversive elements and trouble makers” to desist from causing problems during the on-going protests against police brutality around the country for over a week.

This warning came as protesters were attacked by unidentified men with machetes yesterday in the capital, Abuja.

A statement by the Army’s spokesman Col Sagir Musa on Thursday disclosed that, “The Nigerian army (NA) hereby warns all subversive elements and trouble makers to desist from such acts as it remains highly committed to defend the country and her democracy at all cost.”

“The Nigerian Army (NA) also wishes to reassure law abiding citizens that it is highly committed to the sustenance of peace, security and defence of democracy in Nigeria.

“As a responsible and law abiding organisation, the NA reaffirms its unalloyed loyalty and commitment to the President, Commander in Chief of the Armed Forces of the Federal Republic of Nigeria President Muhammadu Buhari and the Constitution of the Country.”

He went further to state that the NA is ready to fully support the civil authority in whatever capacity to maintain law and order and deal with any situation decisively, adding that all officers and men are directed never to be distracted by anti-democratic forces and agents of disunity.

The statement has been received as a disguised threat by protesters, saying that the involvement of the gallant military in purely civil affairs is a threat to democracy as the Nigerian youth are not enemies of the country and freedom of peaceful protest is a universal human right.