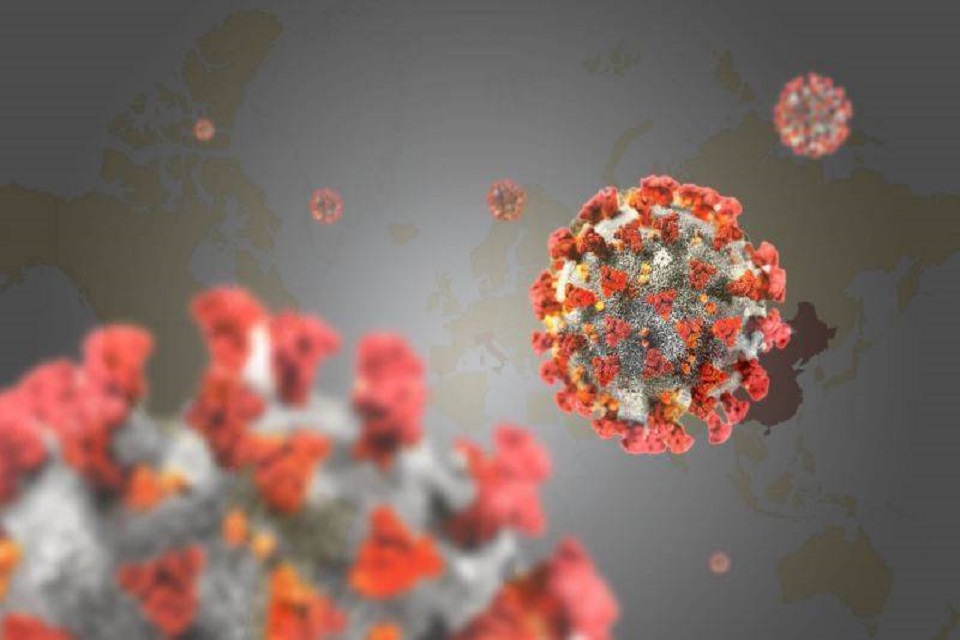 An elderly woman of 89 years old in the Netherlands has become the first known person to die from COVID-19 after being reinfected with the virus.

Findings by researchers published in the Oxford University Press revealed that the woman, who had cancer which compromised her immune system, arrived at the emergency department earlier this year while suffering from a fever and severe cough.

She tested positive for coronavirus and remained hospitalized for 5 days, after which her symptoms subsided completely, except for persisting fatigue.

Two months after first being diagnosed with COVID-19, she was in hospital for chemotherapy treatment when she developed a fever, cough and difficulty breathing. Another swab test showed she was positive for SARS-CoV-2. Two antibody tests were performed but both came back negative.

Her condition deteriorated considerably after eight days and two weeks later, she died.

After analyzing the viral genomes from her first and second positive coronavirus tests, researchers found they were different strains, showing she had been reinfected with the virus, rather than the second test being the result of the first infection and “prolonged shedding.”

The researchers said that the patient’s immune compromised status from her cancer was probably why the secondary infection resulted in a more severe case. They said the treatment she was getting may have led to a decline in immunity.

To date, researchers have confirmed only 23 cases of reinfection, but in all prior cases the patient recovered.