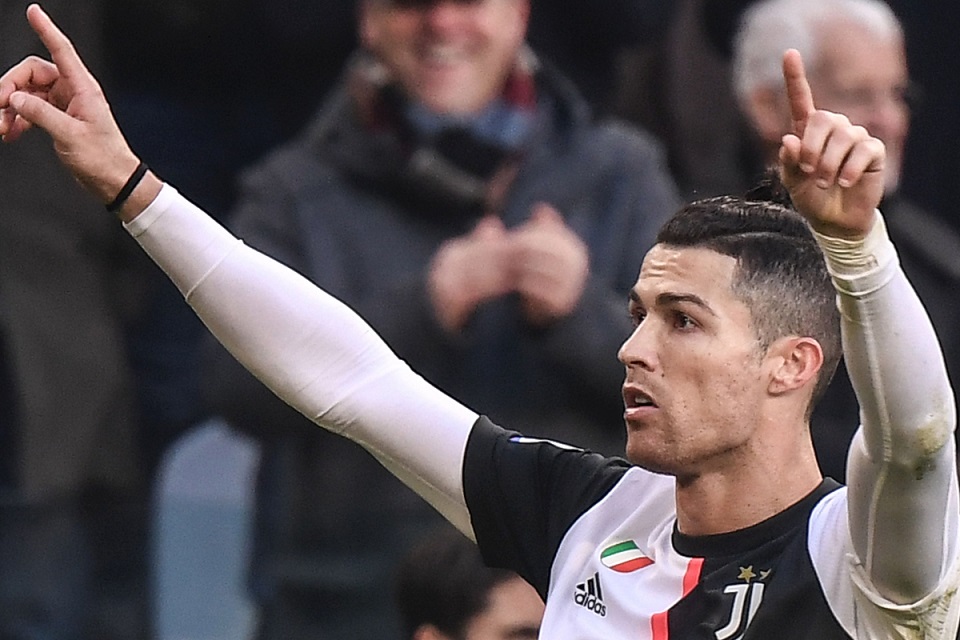 The Portuguese Football Federation has confirmed that Cristiano Ronaldo has tested positive for coronavirus.

Cristiano Ronaldo returned a positive test on Monday and has now been released from the national team and will miss Wednesday’s match against Sweden.

It has been reported that the 35-year-old is asymptomatic and is now self-isolating while he recovers.

The Juventus forward played his country’s last two games, first a friendly against Spain and then France in the Nations League.

According to the Portugal’s Football Federation: “Cristiano Ronaldo was released from the work of the national team after a positive test for COVID-19, so he will not face Sweden.

“The Portuguese international is doing well, without symptoms, and in isolation.

“Following the positive case, the remaining players underwent new tests this Tuesday morning, all with a negative result, and are available to Fernando Santos for training this afternoon, in the City of Football.

“The game, counting for the qualification phase of the League of Nations, is scheduled for Wednesday, at 19:45, in Alvalade.”