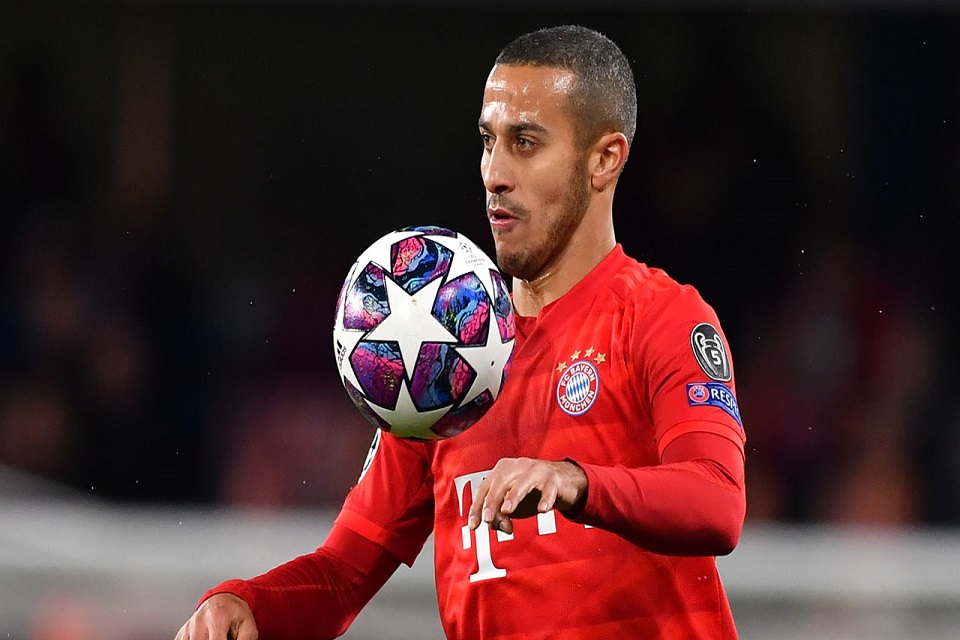 Thiago Alcantara has bid an emotional farewell to Bayern Munich as he closes in on a move to Liverpool.

The Spain midfielder’s arrival has not been officially announced by Liverpool, but Thiago 29, has said goodbye to Bayern in an open letter.

Thiago will have his medical on Merseyside on Friday and set to complete the formalities on a four-year deal, for an initial £20million fee, later in the day.

He posted a message to Bayern and their supporters on social media saying “I have made the most difficult decision of my sports career.

“I decided to close this chapter in this marvellous club where I grew and developed myself as a player during the last seven years.

“Victories, success, joy and also hard times, but what I am most proud of is having arrived in Munich being a young man full of dreams and leaving completely fulfilled and identified with a club, a history, a philosophy, a language and a culture.

“Here I learnt how to love and respect a tradition which I say goodbye now but I will never forget.

“My decision is purely sports related: As a football player, I want and I need new challenges in order to develop myself as I did here.

“Bavaria will always be my home. Thank you, FC Bayern,” he added