We Are Ready To Reopen Our Cinemas – CEAN Tells Sanwo-Olu 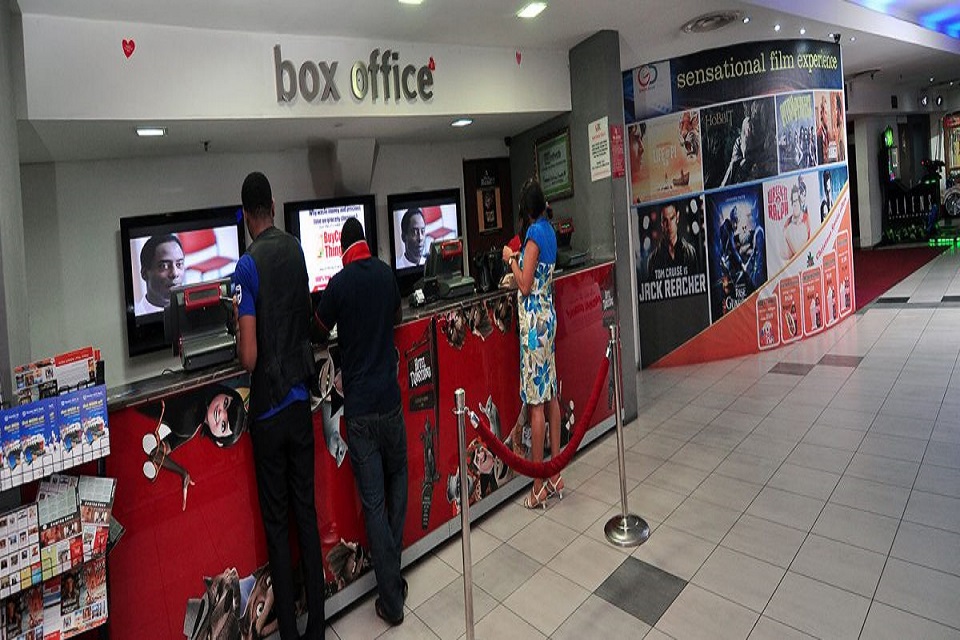 The Cinema Exhibitors Association of Nigeria (CEAN) on Wednesday appealed to Governor Sanwo-Olu that cinemas are ready to open any time today or tomorrow. They noted that cinemas outside Lagos are already open and are complying with all the necessary protocols.

This plea was made during a virtual between the Governor and members of the group with other key stakeholders in the Nigerian film industry in attendance.

Sanwo-Olu said the government is mindful of the economic impacts of the COVID-19 lockdown on the entertainment industry particularly the cinema sector, promising to work with the association to achieve a win-win situation.

He reiterated his administration’s commitment to work collaboratively with the creative industry, saying that his government will do all that is possible to ensure that the sector thrives in the State.

During the meeting, representatives of CEAN expressed concerns about their sector, appealing to the Governor to reopen the cinemas and open up the sector for business. They promised to adhere strictly to the laid down COVID-19 safety guidelines

Speaking on behalf of the association, Mr Moses Babatope said the cinema owners are ready to reopen.

He said: “We are ready to open our cinemas any time today or tomorrow. Cinemas outside Lagos are already open and they are complying with all the necessary protocols.

“We understand that your office is being careful about health and safety of Lagosians but we also assure you that these are top considerations for us too.”

The association also requested that the Governor set up a film office whose function would include liaising with foreign investors while also serving as a major hub for the film industry in Lagos.

Omoni Oboli, a film-maker and participant at the meeting appealed to Sanwo-Olu for tax waivers, saying that no one in the film industry has earned revenue in the past six months.

“Mr. Governor, we want you to help us with some tax break. As you may be aware sir, none of us has earned any revenue in the past six months. We want you to use your good office to help our industry,” she said.

Governor while responding assured the film industry experts that he would ensure that government continues to protect their interest, saying he is a new convert having seen the level of creativity and economic importance of the sector.

He said: “we would work collaboratively with your industry. I am aware of the enormous challenges you face especially in this period of COVID-19 pandemic. But as you know, we have to do what is right to protect the lives and property of millions of Lagosians.”

Governor Sanwo-Olu promised to look into all the requests made and return to them in due course.

The meeting was moderated by Mosunmola Abudu a Filmmaker and television host, popularly called Mo Abudu.