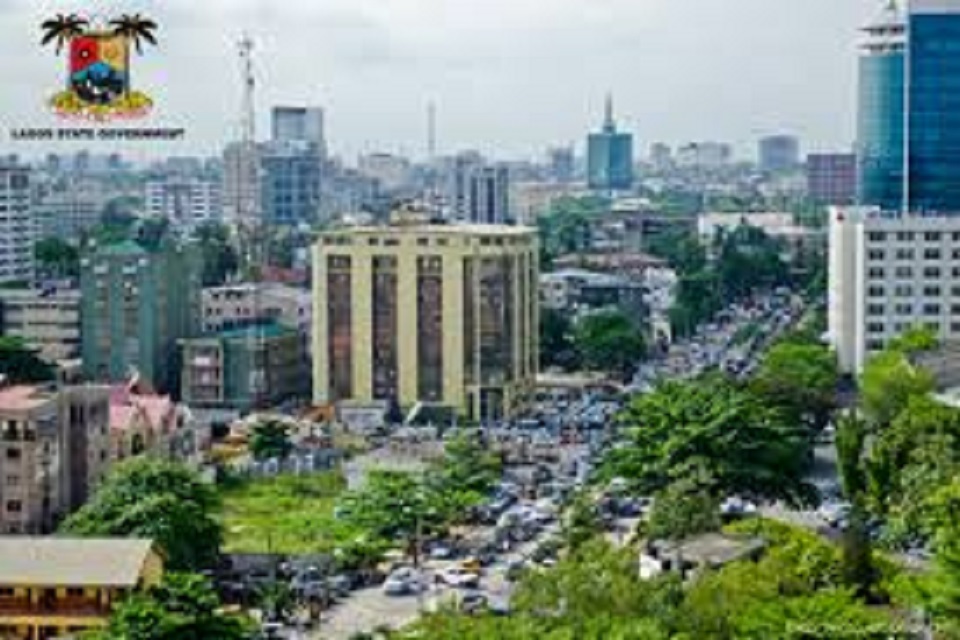 The Lagos State Government, in collaboration with the United Nations Development Programme (UNDP) and C40 Cities, is set to address the climate change scourge, which has become a defining environmental challenge to the world.

Speaking with newsmen in Alausa on Wednesday, the Permanent Secretary, Office of Environmental Services, Mrs. Aderonke Odeneye maintained that Lagos State, UNDP and C40 Cities had clearly shown a commitment to the development and evolvement of a climate change conscious society in order to counter the global threat.

The Permanent Secretary said the trio had commissioned Messrs Geo-Solutions, an Environmental Consultant, to carry out a Risk Assessment of Lagos State, saying the project is aimed at giving a robust evidence-based projection of localised climate risk and hazards expected to feed into the climate action plan.

Odeneye expressed hopes that the risk assessment programme, which had already kicked off on the 7th of September, 2020, will contribute in no small measure to the building of State-wide understanding of climate change and its impact on the environment.

She stated further that the programme is vital to strengthening the Lagos State climate action plan and also central to achieving a more resilient system across the entire State.

“Experts cannot solve climate change issues alone, we all must work together with the Government at the State and Local levels to put an end to this environmental threat,” she said.

Odeneye added that individuals must cultivate habits that play important roles in mitigating the effect of Climate Change, which is now common knowledge, with its attendant rise in water bodies – oceans, seas, lagoons and rivers – which have resulted in flood ravaging the globe.

She also averred that residents must ensure a reduction in the greenhouse effect by shading houses and office buildings, noting that this reduces the need for air conditioning by a high percentage and also reduces the amount of fossil fuels burned to produce electricity.

The Permanent Secretary observed that the Risk Assessment Programme will ensure equitable distribution of the impact of climate change programmes, actions and policies together with indicators that can support monitoring and evaluation.

“We all have a common interest and responsibility to harmoniously manage the use of our environment in a sustainable manner for the benefit of generations to come”, she said.

Odeneye declared that the programme is expected to provide robust evidence and projections of localised climate risks and hazards, while prioritising sectors and actions that will meet short, medium and long-term adaptation needs of the State’s 2020 Climate Action Plan.

The Permanent Secretary said the programme is scheduled to cut across the 20 local Government areas as well as the five divisions of the State, namely Ikeja, Badagry, Ikorodu, Lagos Island and Epe, in order to arrive at a clear action and strategy for addressing climate risks and impacts.