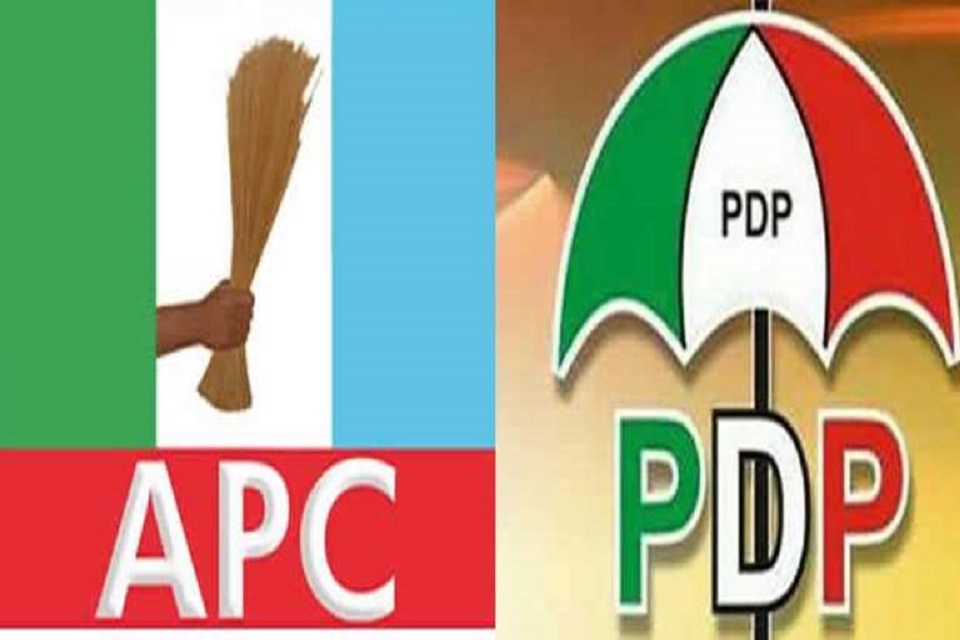 The Peoples Democratic Party (PDP) National Campaign Council for Edo governorship election says the inability of the All Progressives Congress (APC) and its candidate, Osagie Ize-Iyamu, to hold their campaign grand finale, scheduled for Wednesday (September 16), is a clear signal that they have given up.

The council in a statement issued by the secretary of its publicity sub-committee, Kola Ologbondiyan, said the APC and Ize-Iyamu “have been weighed down and completely overwhelmed by the soaring popularity of Governor Godwin Obaseki across the state and had no option other than to abandon their campaign.”

“We have been made aware that the APC campaign also collapsed under the weight of a bitter division within their ranks over alleged apprehensions of Ize-Iyamu’s possible disqualification due to unresolved legal issues surrounding his nomination; a development for which very influential APC leaders in Edo state as well as APC governors abandoned the campaign.

“The final effort to lift Ize-Iyamu’s campaign with an underhand measure of hiding under the Micro Enterprise Enhancement Scheme (MEES) to attempt to buy the conscience of voters fell flat as the people of Edo state were quick to see through the plot”.

It also stated that “the campaign became frustrated as governors elected on the platform of APC distanced themselves from Ize-Iyamu campaign on the face of near global sanctions on those undermining the nation’s electoral process”.

“In any case, Ize-Iyamu and his APC failed in their design to hold a grand finale campaign as they have no message for the people of Edo state, particularly after Ize-Iyamu’s dismal performance at Sunday’s election debate, where Governor Obaseki displayed an exceptional presentation of his achievements and plans for the future,” the statement added.

The party also stated that “Our campaign indeed sympathizes with Ize-Iyamu for his rejection by members and leaders of his party, leading to the collapse of his campaign.

“We charge him to hold his political godfather, Adams Oshiomhole, responsible for his woes. We believe Ize-Iyami should take the next bold step and withdraw from the election.

“Furthermore, our doors are open to our compatriots in the APC who have indicated their resolve to support Governor Obaseki following the collapse of the APC campaign.”

“Our campaign commends the people of Edo state for their steadfastness in their solidarity for Governor Obaseki. We charge them to continue in that stead and not relent in their determination to put an end to god-fatherism by voting and protecting their votes for Governor Obaseki to the very end”, the statement concluded.