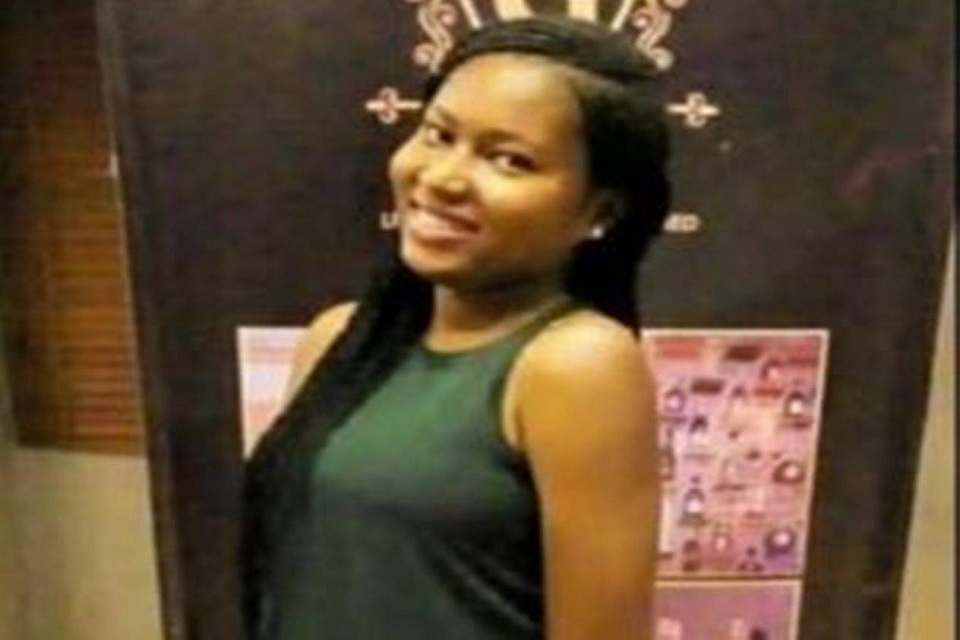 I want to commend the Inspector General of Police Mohammed Adamu and the detectives who through the mighty hand of God arrested the killers and rapists of Uwaila, murdered in Redeemed Christian Church of God, Benin City.

“Rape and murder occurred in RCCG church amidst coronavirus pandemic and a great disgrace has been brought to Christendom, yet church leaders have not read the handwriting on the wall. Since the history of Nigeria’s amalgamation in 1914, for the first time a virgin girl was tied, gagged, blindfolded, raped, filmed and murdered in a church in Nigeria.-and everything is wrong with it.

“People have been killed in churches. In 2011, Jihadist Christmas bomber attacked St Theresa’s Catholic Church, Madalah and killed over fifty worshipers. Churches have been bombed in Nigeria. In Anambra State, South African based drug barons carried their killing spree into St Philips Catholic Church,Ozubulu and in the process thirteen worshippers were shot dead , even though propagandists blamed herdsmen.

“These are different aspects of desecration of worship places in Nigeria during conflicts, but never had someone been raped and killed in a church during peacetime. This is the initial results of the abdication of the spiritual edge of the church in the wake of the coronavirus pandemic”.

I argued further that “The churches in Nigeria have been severely struck. More strikes will come between now and when governments have the magnanimity to open up the worship space. The church in Nigeria had lost control to the Illuminatic government officials.

“A faithful church worker by name Uwaila Vera Omozuwa, 22- year-old and 100-level student of the Department of Microbiology, Faculty of Life Sciences, University of Benin, Edo state, Nigeria was murdered on Wednesday 27th May, 2020, inside the Ikpoba Hill branch of the Redeemed Christian Church of God (RCCG) in Benin, Edo State.

This is not a denominational problem; it is just a warning strike from the kingdom of darkness to the Nigerian church that they have arrived. Before the church receives more strikes, let them employ the services of all the spiritual resources at their disposal to ensure that the criminals, murderers and privies are apprehended.

“The rape and murder of Uwaila Vera Omozuwa, in RCCG church is a slap on Christendom and the earlier our religious leaders use spiritual powers to fish out the perpetrators, the better for the battered image of the church”.

I thank God for all the persons who prayed for the criminals to be apprehended, and thank God who answered the prayers. Those who joined the outcry against rape in Nigeria deserve commendations. Pastor Adeboye said that he will not rest till God apprehends the rapists. The police put on the garb of professionalism and brought the vermins to the law.

Let the police continue this good work and apprehend all the other rapists all over Nigeria including those who sponsored the rape of Chibok school girls to death. Let us all outcry against all the injustice against women in Nigeria, including child marriage, domestic rape, sexual harassment, rape, murder and all stone age behaviors which has surfaced in the fabled Giant of Africa.

The Edo State Police Command has arrested six suspects in connection to the brutal rape and murder of Uwaila Omozuwa.

The 22-year-old first year student of the University of Benin was raped and fatally wounded while reading inside a Redeemed Christian Church of God (RCCG) parish on May 27, 2020. She died three days later and her case became the rallying point for resurgence in the national campaign against gender-based violence in Nigeria.

The Edo State Commissioner of Police, Johnson Kokumo, told journalists that the suspects have already made confessional statements to the Police.

“What we are seeing today, is a result of the uniting efforts of the police to get at the root of the crime,” Kokumo said.

Osabohien, a phone repairer, was the first to be arrested by the police because he bought Uwa’s phone for N17, 000, prompting him to lead authorities to Ulegbe who’s been identified as the principal suspect.

Ade, identified as the mastermind, allegedly offered the sum of N1 million to the gang to kill Uwa for ritual purposes. He denied the allegation and said he would prove her innocence in court.

Samuel was arrested for allegedly assaulting police officers who wanted to arrest her son, Lucky, who has also been identified as a suspect but remains at large. She said she hasn’t seen her 21-year-old hair stylist son in five months.

Ulegbe denied that the gang raped Uwa, but Kokumo said a post-mortem examination confirmed that she was, in fact, raped

Obinna Akukwe  is a Writer, Columnist and can be reached on profetobinna2@yahoo.com, @obinnaakukwe