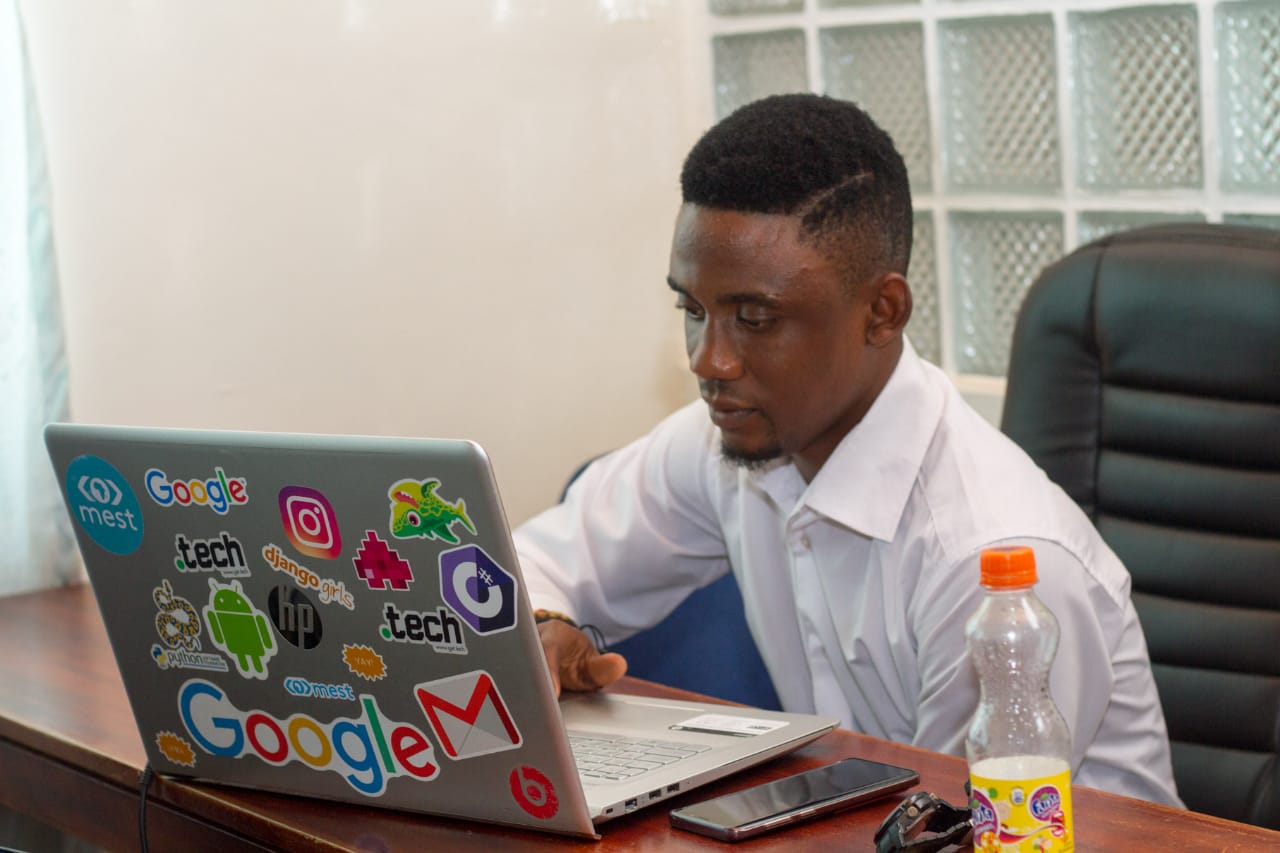 With the pandemic, Publiseer has worked to improve its product offering to African creatives. Three days ago, it launched its new and improved platform. The product launch was made public via its social media pages, including LinkedIn.

Creatives can update their royalty payout information from the ‘Payout’ page, and see their current payout information on record. This information can be updated automatically by simply filling out the ‘Update Payout Details’ form. Royalty and units sold accrued on the old platform have been migrated to the new platform.

As earlier stated, although this is a completely new platform, Publiseer worked to ensure that the experience for its existing creatives is seamless. Existing creatives may however need to clear the cache of their browser for a seamless experience.

With the launch of its new platform, Publiseer finally added ‘Publiseer for Developers’ as a service. Now, it distributes video games developed by African developers on premium gaming platforms like Steam and Itch.io. It is safe to say that Publiseer is now a complete digital media company playing in e-publishing, digital music, video-on-demand, and video gaming.

“During this pandemic, Publiseer has experienced a spike in sales. It appears that people are relying heavily on ebooks, audiobooks, and digital music to occupy or entertain themselves during these trying times. We have experienced a huge surge in new book submissions, as it appears a lot of writers are using this period to finish their manuscripts. However, we experienced a huge decline in new music submissions, most likely because musicians are unable to hit the recording studio and create new music,” said Chidi Nwaogu, Co-founder and CEO at Publiseer.

“So, this got us wondering, ‘How can musicians create new music from their bedrooms or their living rooms, with nothing but a laptop?’ While looking for an answer to that question, we stumbled on Soundation and BandLab, which are online-based music studios that let musicians produce, record, and mix songs directly in a web browser, and we are working with them to assist our recording artists to create new music while at home.”

Most importantly, to help creatives during this pandemic and trying times, Publiseer has temporarily cut down its share in the revenue generated from the sales of the creative works it distributes. Usually, Publiseer takes 25%, but to give its creatives more income stream during this pandemic to support their family and loved ones, Publiseer has temporarily reduced its share from 25% to 12.5%, which is exactly a 50% cut. This is until everything returns to normal.

Publiseer is a digital platform that helps independent and underserved African writers, musicians, filmmakers, and game developers, typically those from low-income communities, to earn above the minimum wage and live above the poverty line from the sales of their creative works. Publiseer achieves this by helping them distribute, protect, promote, and monetize their creative works worldwide, at no charge to the creative, but for a share in the revenue, it generates for them. So far, Publiseer has helped 5,000+ African creatives from Nigeria, Ghana, Kenya, South Africa, and Egypt, to earn over $200,000 in revenue since inception in August 2017.