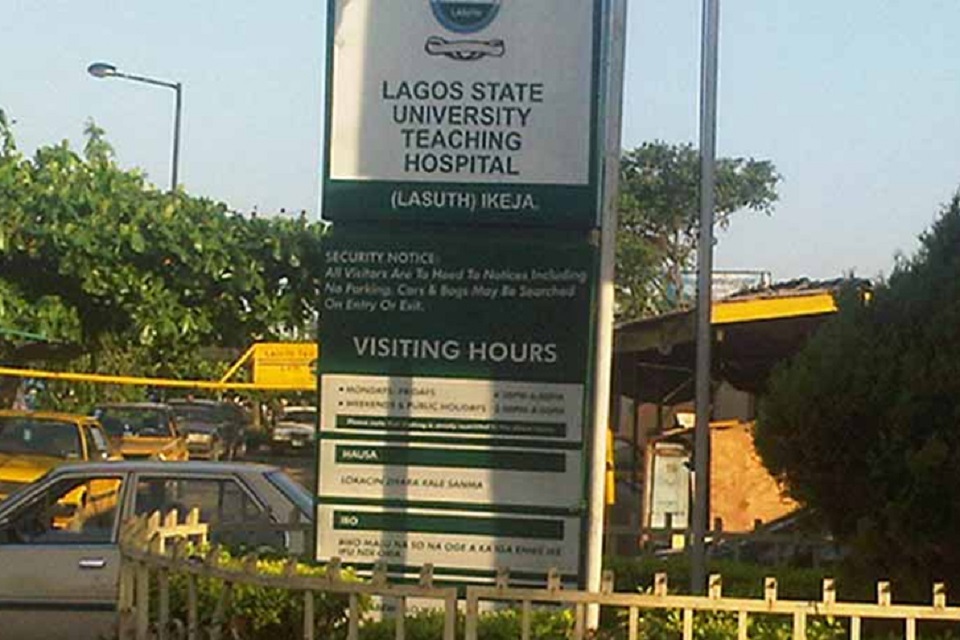 An Associate Professor of Respiratory Medicine at the Lagos State University Teaching Hospital (LASUTH), Dr. Olufunke Adeyeye has charged celebrities and other young people to desist from endorsing tobacco products.

This charge is in commemoration of the World No Tobacco Day tagged, “Protecting youth from industry manipulation and preventing them from tobacco and nicotine use”. This annual event, which holds every May 31st, is focused on drawing global attention to the tobacco epidemic and the preventable death and disease it causes.

While speaking with the Don, Prof. Adeyeye lent her voice alongside this year’s theme, citing that smoking in young people could lead to debilitating diseases like cancer, heart disease, blinding or stroke. She described tobacco as a major cause of death resulting from chronic infection of the lungs, stressing that relevant agencies need to come forward to lend a helping hand to rescue young people from deceptive advertising endorsed by celebrities who role models to them.

In the same vein, the World Health Organisation (WHO) launched a global campaign, debunking the myths and exposing devious tactics employed by tobacco industries to lure young people into using tobacco products. The apex health body is expected to provide young people with the knowledge required to easily detect industry manipulation and equip them with the tools to refuse such persuasion. This awareness is meant to empower young people to stand up against them, especially now, as studies show that smokers have a higher risk for a severe case of coronavirus.

Part of the activities marking the World No Tobacco Day 2020 is a call on all young people to join the fight to become a tobacco-free generation as it recalls that eight million people die annually as a result of tobacco intake, which is why WHO further highlighted the industries’ tactics to include flavour to children’s smokeless tobacco, Shisha and e-cigarettes, promotion of tobacco products and the distribution of free samples at popular events for young people, advertising and product placement on movies and TV-shows and through social media platforms with paid influencers.

This yearly celebration is established to inform the public on the dangers of using tobacco, the business practices of tobacco companies, what WHO is doing to fight the tobacco epidemic, and what people around the world can do to claim their right to health and healthy living and to protect future generations.