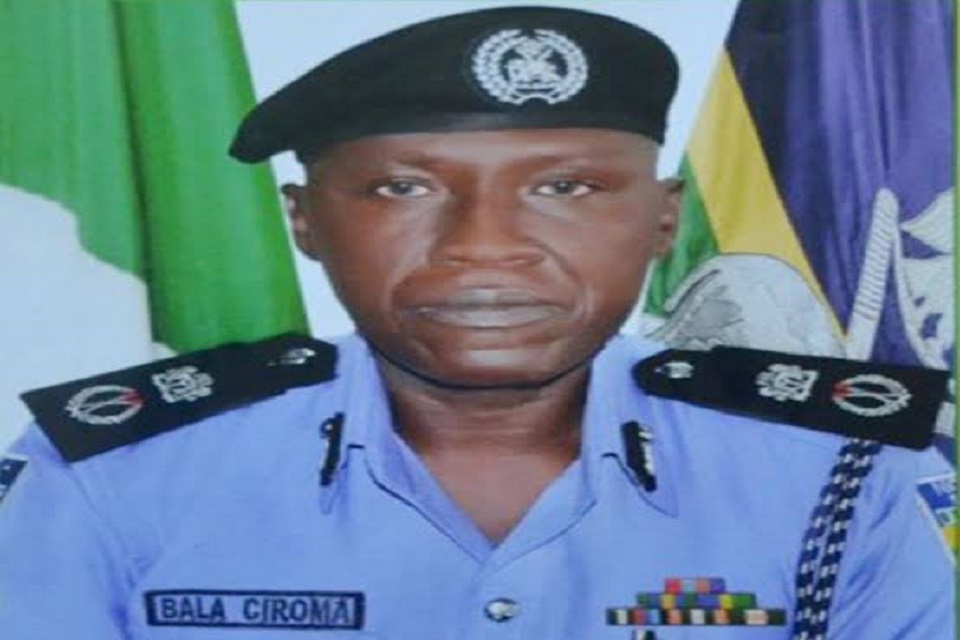 The Young Professionals Alliance has commended the FCT Police Command for its Transparency in handling the welfare of its personnel especially those carrying out the lockdown assignment.

In a press release on Sunday, May 17th, 2020 and signed by the Young Professionals Alliance National Coordinator, Adewole Kehinde, he commended the Commissioner of Police, Bala Ciroma for always visiting the Police Personnel at their duty post during the lock down.

“We must commend CP Ciroma as well as the Command PPRO, Manzah for always responding swiftly to the needs of its personnel especially when it comes to their welfare and any complaint against any Police personnel, Adewole said.

“We also commend the Area Commanders and DPOs for ensuring that people’s Human Rights are not abused during the enforcement of the lock down in the FCT; this is a sign of discipline instilled in them under CP Ciroma.

The group called on the FCT Police Command to make the welfare of its personnel their priority to avoid compromise as Nigeria Police, especially the Nyanya Division remained one of the best Divisions so far in FCT.