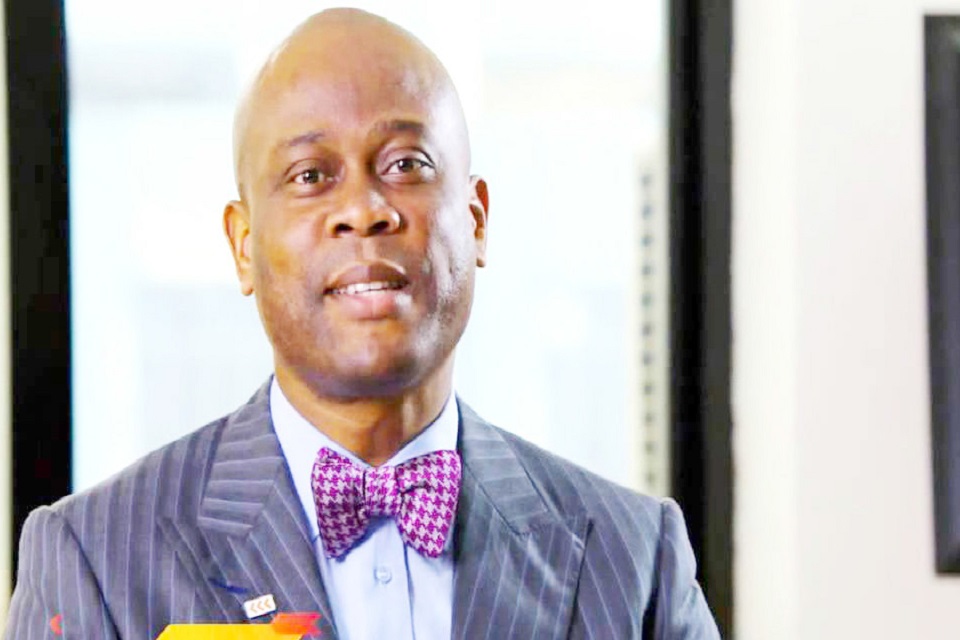 The bank, in a statement signed by Sunday Ekwochi, Company Secretary, said the Commission had invited for interrogation officials of Access Bank who were handling the Bank’s recovery efforts on Slok credit including its Group Managing Director.

However, in the statement, Access Bank vehemently refuted this, saying, “Our attention has been drawn to a trending report on social media regarding the alleged arrest of Mr. Herbert Wigwe, the Group Managing Director of Access Bank Plc (Access Bank) by the Economic and Financial Crimes Commission (“the Commission”

“We wish to state that the issue essentially relates to the credit facilities that were availed Slok Nigeria Limited (“Slok”) by the defunct Diamond bank Plc (“Diamond”) and which were secured by Slok’s assets charged to Diamond. Access Bank had inherited the Slok credit following the recent merger of Diamond with Access Bank.

“Given the differing interest of the Commission and the Bank on the assets of Slok deriving from the court’s recent judgment on Slok, the Commission had invited for interrogation officials of Access Bank who were handling the Bank’s recovery efforts on Slok credit including its Group Managing Director.

“Following fruitful engagement between the Bank and the Commission, we are of the opinion that the issues relating to Slok investigation have been resolved.

“As an institution built on best practice, we wish to assure our esteemed stakeholders that the Bank will continue to conduct its business in line with extant laws and relations.”

The bank recently expanded its digital lending portfolio, which gives Nigerians quick and 24/7 access to funds for emergencies without any collateral, has hit a record N1billion daily in loan value. Access Bank’s digital loans are accessible 24hours, 7 days a week service and can be accessed via the short code *901*11#.