Prophet Iginla To Remain In Nigeria 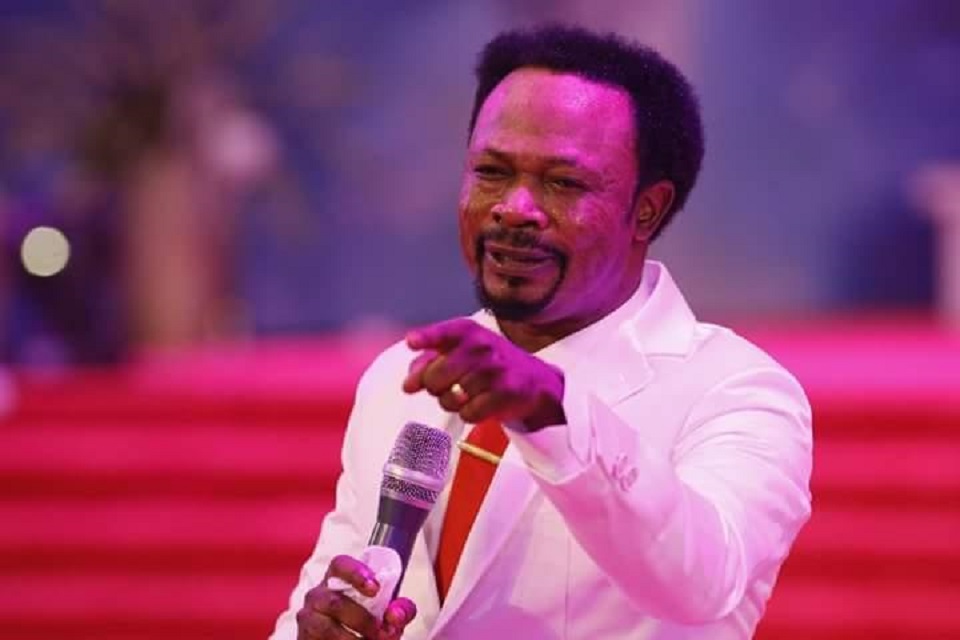 Revered clergy and senior Prophet of Champions Royal Assembly, Prophet Joshua Iginla has cleared the air on his purported relocation to South Africa.

The philanthropic man of God spoke on the matter during the glamorous celebration of the ministry’s 13th year anniversary inside the 80,000 seaters auditorium of the church in Kubwa, Abuja. He revealed that he was merely on a prophetic mission to the nation of South Africa as instructed by God.

He declared that they are undergoing massive projects and expansion in South Africa which will soon be made manifest.

Meanwhile, it was glitz and glamour as Prophet Joshua Iginla-led champions Royal Assembly celebrated its 13th anniversary amidst pomp and pageantry on Sunday, November 24th, 2019.

The event which is tagged “Chariots of Glory,” was a touch of fiery glory, during the service the Oracle of God dished our confirmed prophecies like a running tap without control and several miracles and deliverance were happening from every angle further testifying to God’s presence in the ministration.

After the glorious service, it was reliably learnt that the crusade train has moved to Akwa Ibom for a two-day power packed prophetic invasion.