Onyema’s US Indictment: Moving Away from the Noise 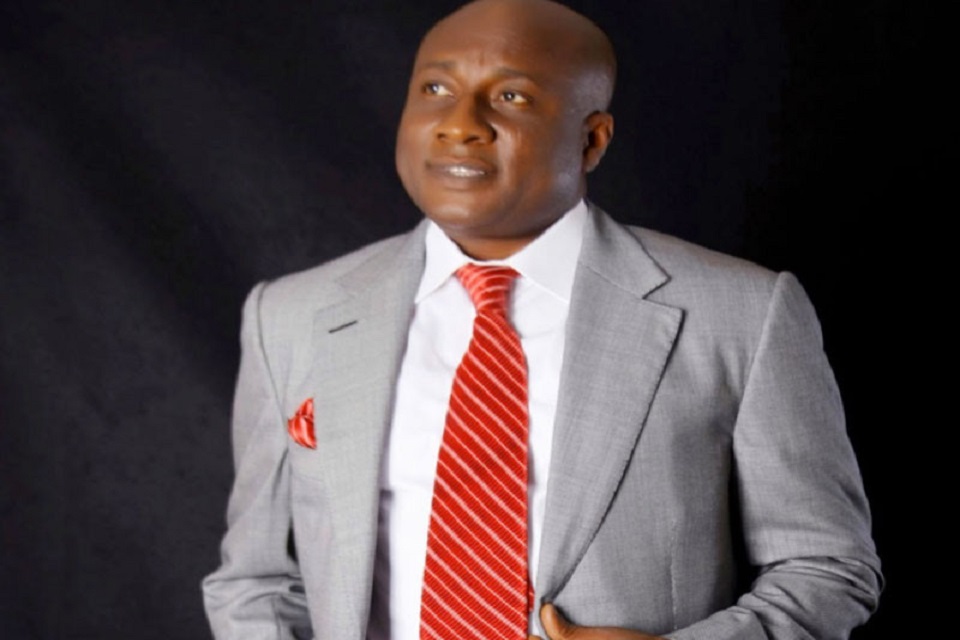 Famous American televangelist, Robert Harold Schuller, postulated in his popular book Tough Times Never Last, Tough People Do, that “No matter how tough times get, you have the potential to achieve the best of life.”

Every adult knows that this is easier said than done. So, it follows in this connection that it takes character, hence, a professor of law and an internationally renowned champion of character development and ethical conduct, Michael Josephson, posits that, “Character is the moral strength to do the right thing even when it costs more than you want to pay.”

This might have been the guiding principle by which Allen Onyema, Chairman/CEO, Air Peace demonstrated strength of character by opting to take the onerous task of facing his accusers in the law court to absolve himself of the allegations levelled against him, as against hiding behind the finger to profit from a matter instituted at the Abuja High Court, against his extradition to the United States of America.

In this age of digital revolution, each piece of news can travel faster than light and spread wider than wildfire. Such has been the case of Onyema’s indictment by a US Attorney in Atlanta, Georgia. This matter has clearly been impacted by the growth of citizen journalism, aided by mobile devices and on-the-go news consumption. A trend, which many say, can only continue.

It is heartwarming, however, that Onyema has expressed a preference to take the long and often tedious journey of litigation to clear himself of the charges. Only a confident man of integrity can be this firm. Someone with a skeleton in his cupboard would have rejoiced at the news of an Abuja based Legal Practitioner, Mr. Johnmary C. Jideobi filing an action against the Federal Government of Nigeria and others at the Federal High Court, Abuja Division.

In the Suit No. FHC/ABJ/CS/1446/2019 – Johnmary C. Jideobi v. Federal Government of Nigeria & Ors, the lawyer, is purportedly seeking the protection and enforcement of Onyema’s fundamental human rights.

But Onyema would have none of that! He has chosen to ride on the tough times to showcase his strength of character.

Going by the statement issued by his lawyers, A.O Alegeh & Co, Onyema, has not only dissociated himself from the suit, but has gone further to inform the world that he does not know the person who filed it and emphasized his intention to clear his name through due legal process.

This is indicative that the hullabaloo would soon die down, while the truth would be unveiled.