My Visit To President of Togo Not Political—Iginla 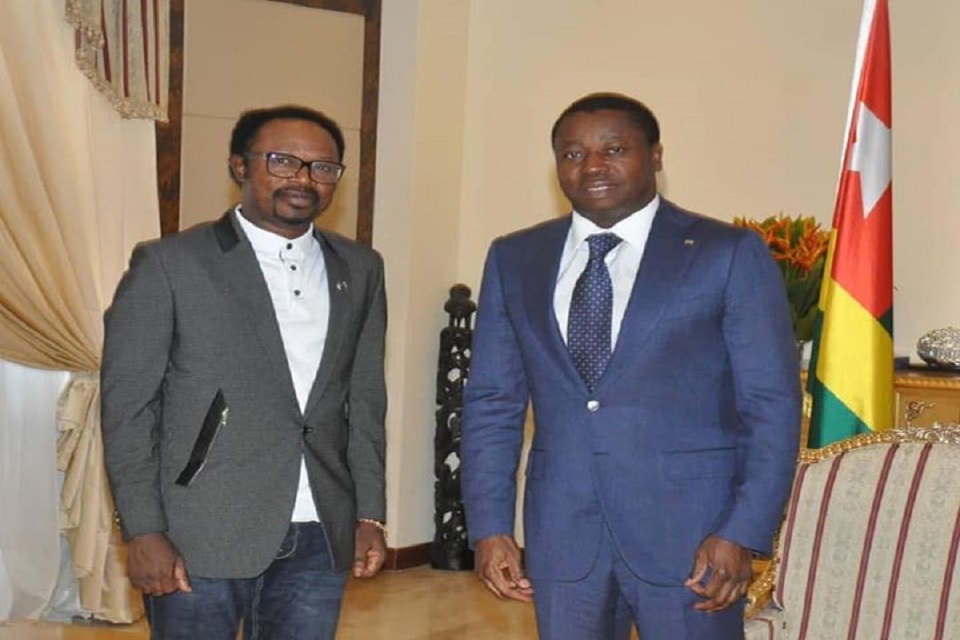 Popular Nigerian clergy, Prophet Joshua Iginla, has played down speculations that his recent visit to Togo on the invitation of the country’s President was for political gains.

Prophet Iginla was recently invited by the President of Togo, Faure Gnassingbe, to offer prayers for the country. While there have been speculations that this visit was to show support to Gnassingbe, others said it was purely for showmanship on the part of the cleric.

But in a Facebook post to confirm the visit, Prophet Iginla, who is the General Overseer of Champions Royal Assembly Worldwide, said he was invited to Togo in his capacity as a spiritual leader.

He emphasised that his mission there was to pray for the nation of Togo and declare raw truth as laid on his mind by God for the president and the country.

According to, apart from being invited by President Gnassingbe, he visited Togo in obedience to God’s directives. During the visit, he appreciated the President’s humility and love for the prophetic truth.

He further revealed that Togo is a great nation, saying he sees a new wave of glory sweeping through the country.

“1 Timothy 2:2 admonishes us to pray for Kings and those in authority. I paid a courtesy visit to the President of Togo, Faure Gnassingbe, on his exclusive invitation.

“My mission was strictly to pray for the nation of Togo and declare the raw truth as laid on my mind by God for His Excellency and the nation. It is not for showmanship or political gains.

“Of a truth, I must admit the President’s humility and love for the prophetic truth endears him to me.

“Togo is a great nation and I see a new wave of glory sweeping through the country,” he said.

Concluding, Prophet Iginla said, “Remember 2 Chronicles 20:20 says; Believe in the Lord your God, and you shall be established; believe His prophets, and you shall prosper.”