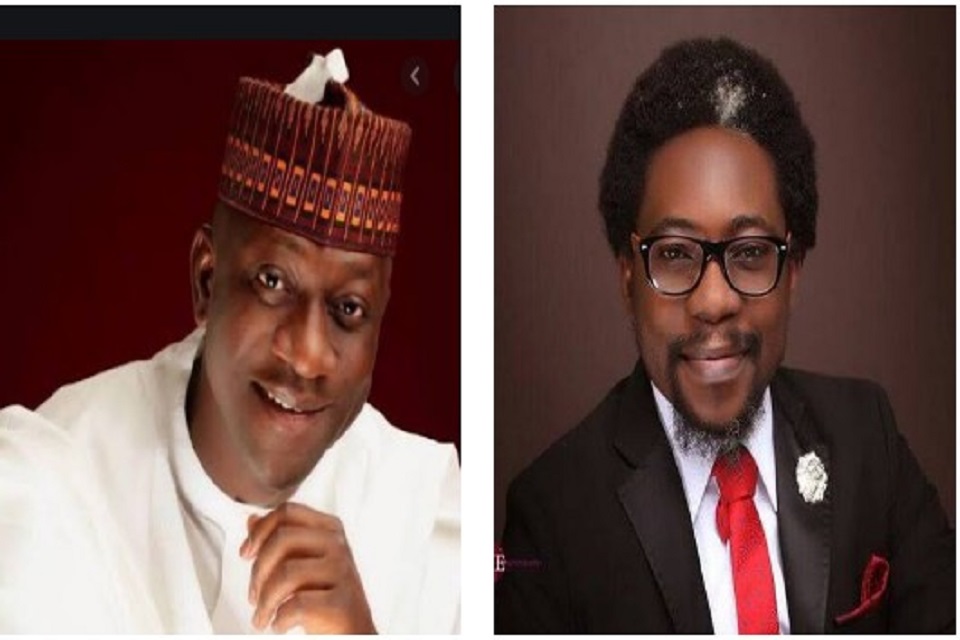 A lawmaker in the House of Representatives, Abdulmumin Jibrin, has asked campaigner of the famous EndSARS, Segun Awosanya, otherwise known as Segalinks, to apologise for maligning his reputation.

The congressman said the human rights activist and social media influencer must apologise and pay the sim of N3 billion as damages or be ready to prove allegation of fraud in court.

It was alleged that Segalink tweeted about the lawmaker having foreign accounts and hiding it and in a letter through his counsel, Wole Olanipekun & Co, Segalinks was asked to publicly beg for the embarrassment or risk going to court.

But in his response, Segalinks said, “In the exaggerated valuation of self, the personal ego (hubris) of people drowning in impunity is sawing off the branch on which he is sitting, and then getting more anxious about the impending crash! You need to first have a positive reputation before suing for defamation.

“Your lawyers have been served. You see, I don’t need to send emissaries to bully anyone when I can serve you directly myself. Public officers must be accountable to the people and not attempt to intimidate ordinary citizens asking critical questions.”