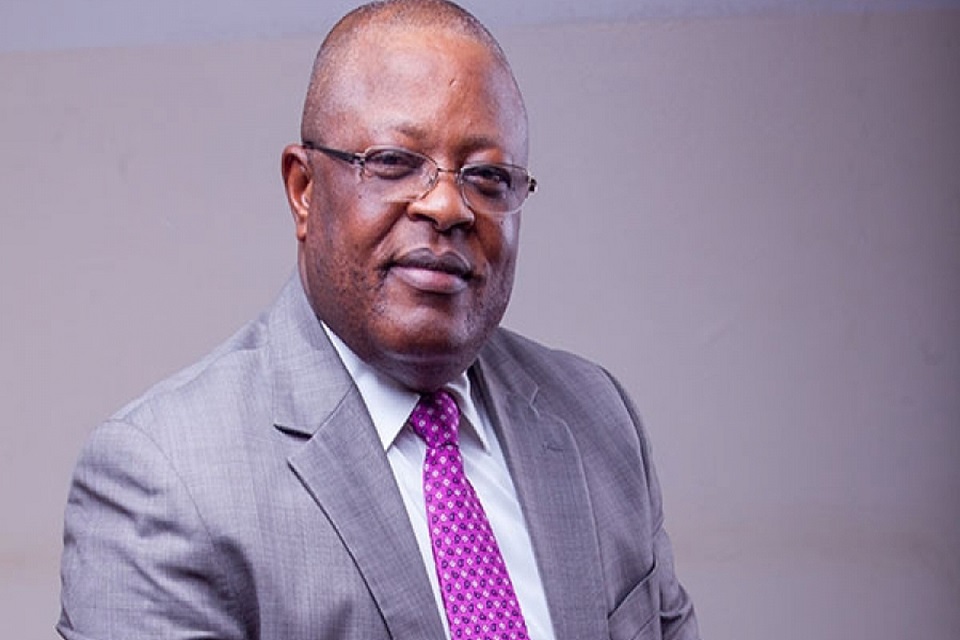 Lady Monica, President/Founder of David Umahi Nweze Akubaraoha Ebonyi Transformation Agenda (DUNAETA), has described Governor Umahi as a blessing to the state because of his enigma and innovative leadership qualities.

She made known that the Minister  of  Aviation, Hadi Sirika  conveyed the approval for the construction of the Airport in a letter to Governor David Umahi signed on his behalf by the Director of Safety and Technical Policy, Capt T. A. Alkali,  the Minister said the approval followed the  report of the  technical team from the ministry which inspected  the proposed site of  the airport, “I am directed to convey approval of the Minister of Aviation for the construction of a state-owned/financed international airport on the inspected site.”

The airport is to be sited on the boundary between Ezza South and Ezza North local government areas of the state.

The new airport is expected to help boost the economy of the State and open up the zone as well as neighbouring Cross River and Benue states to International businesses.

Lady Monica Eze pointed out that Governor Umahi has by this feat scored another first since he assumed office as the Governor of Ebonyi State.

“It is on record that Governor Umahi is the first Governor from Ebonyi State to embark upon construction of over five gigantic flyovers in the State and completed them. Apart from this, he scored another first by planning to construct the first Olympiad size Stadium and the Ebonyi Ring Road linking almost all the Local Government Headquarters of the State. The construction of one of the best Government House in Nigeria is 85% completed,” she said.

Dr Umahi scored another first by becoming the first Governor from Ebonyi State to Head the South East Governors Forum.

She thanked His Excellency; Engr. David Nweze Umahi for considering her worthy to be reappointed as one of his Technical Assistants on Media and assured him of given out her best in propagating and promoting the principles and visions of the Governor towards making Ebonyi State one of the best States in Nigeria

“I dedicate this reappointment to God who kept me alive till date in the midst of divergent challenges and to the people of Ebonyi State for their faith in my ability to deliver” Monica said.