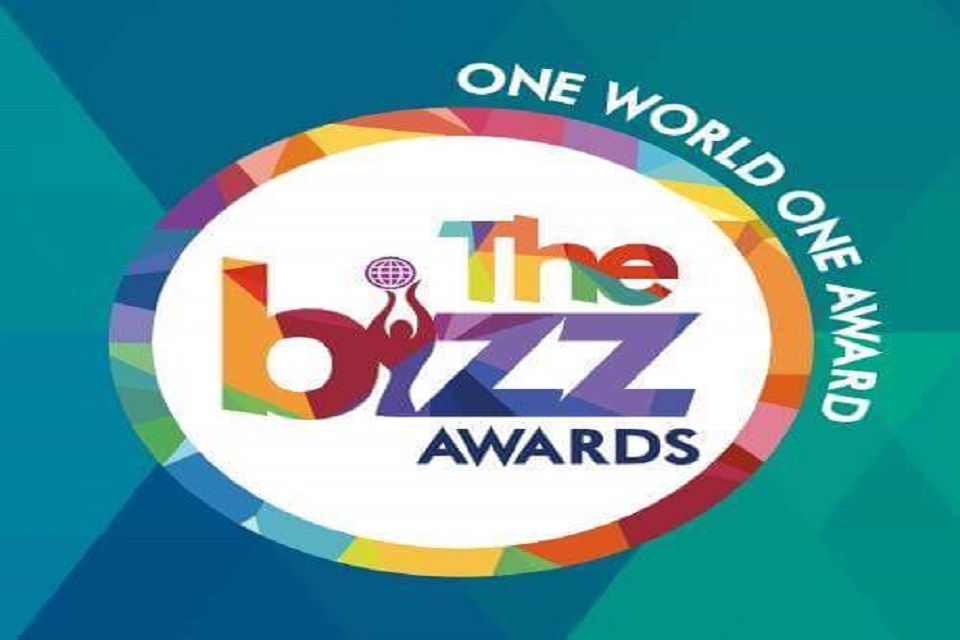 The Nigerian digital content distribution company, Publiseer, has been selected as a winner of The Bizz Business Excellence Award for their consistency in business leadership, product quality, management systems, innovation and creativity, corporate social responsibility, and achieved results. The award is given to the digital content distributor by the Board of Directors of the World Confederation of Businesses (WORLDCOB), an international organization that represents more than 3,000 business members in more than 130 countries.

In recognition of the great achievements by Publiseer, the co-founder and CEO, Chidi Nwaogu, has been invited to attend one of the prestigious award events to be held in San Francisco, Kuala Lumpur, and Lisbon, where he would receive the award and have an opportunity to share his achievement with other international members of WORLDCOB. For over 14 years WORLDCOB has taken the lead as an international business organization to promote business development in more than 130 countries, by encouraging the growth of companies and entrepreneurs.

WORLDCOB was founded on September 9, 2004, in the city of Houston, Texas, and is a participant of the United Nation Global Compact since 2008. Since 2005, WORLDCOB has been awarding the Bizz Awards to outstanding companies around the world.

Publiseer is a digital content distribution company that lets independent African writers and musicians from low-income communities, to publish and monetize their creative works on over 400 partner stores in 100 countries, at no charge, with just a single click.