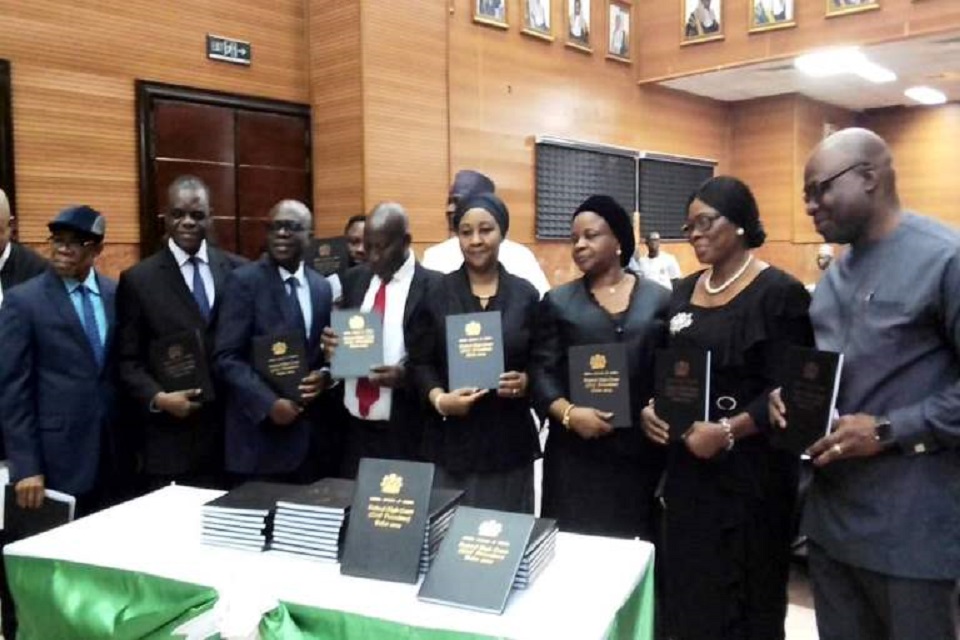 He further stressed that it was the responsibility, as a court, to ensure that it is not left behind and the court has continued to adapt to that modern trends.

“The only way we can achieve this is by regular review of our laws and procedures to ensure we are able to deliver justice to not only the common man but everybody that approaches the court seeking justice, Justice Kafarati said.

The Judge further said that the new Civil Procedure Rules 2019, which has introduced a lot of innovation to enhance speedy dispensation of Justice, has been gazetted and ready for unveiling.

The Judge urged practitioners and parties to key into the lofty means of dispute resolution devoid of technicalities of Law.

“I also appeal to practitioners not to turn this centre to a regular court because by doing so, the aim of creating this centre would be defeated, he concluded.

ALSO READ  The Struggle Of Tipping At Lagos Airport

It has always been the tradition that the highest ranking Judge takes over when the Chief Judge retires and it is expectation of the Court that Justice John T.  Tsoho, as the most Senior Judge after Justice Kafarati, improve on the works and achievements of his predecessor as the new Chief Judge of the Federal High Court, Abuja.