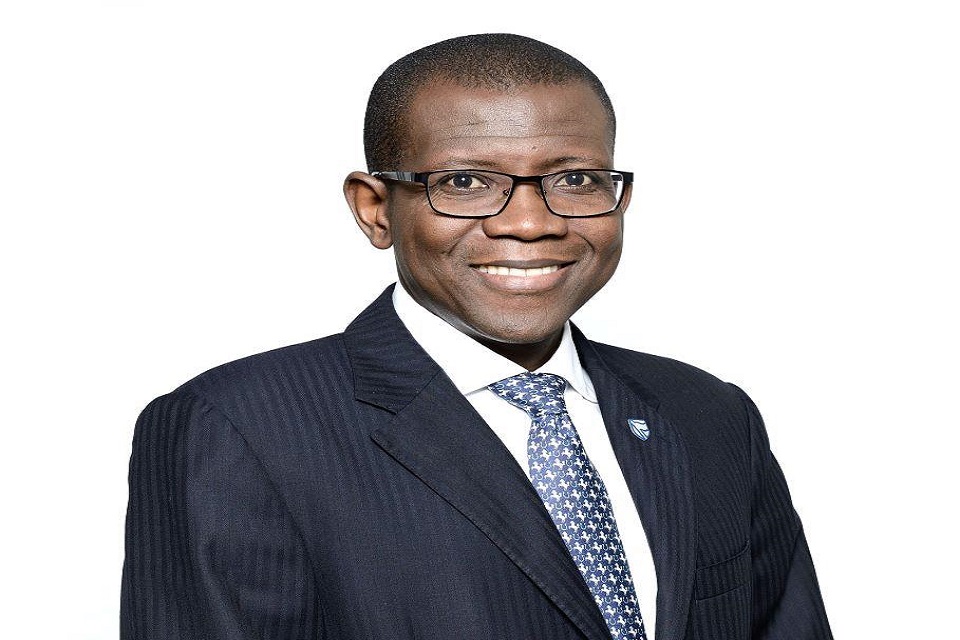 Stanbic IBTC Holdings PLC, a member of Standard Bank Group, has announced a gross earnings of N58.7 billion for the first quarter of 2019 as it released its unaudited financial results for the period to the Nigerian Stock Exchange.

The financial report, which was released to the Exchange on Friday (26/4/2019), showed the group grew its topline earnings for the first three months to 31 March 2019 to N58.7 billion, compared with the N57.4 billion it achieved in the same period of 2018. The group achieved profit before tax of N23.5 billion and profit after tax of N19.2 billion.

The result showed that the group’s liquidity position remained robust. Liquidity ratio increased to 130.06% compared with the 110.68% achieved in December 2018. This ratio is well above the regulatory minimum requirement of 30% and is an indication that the group is strong enough to continue to meet its liquidity obligations in a timely manner. Net interest income of N20.2 billion compared with N18.9 billion in March of 2018 is a 7% improvement year-on-year. While total assets decreased marginally by 5% to N1,579.5 billion as against N1,663.7 billion in December 2018, gross non-performing loans slightly improved to N17.5 billion compared to N17.7 billion in December 2018.

The Chief Executive, Stanbic IBTC Holdings PLC, Mr Yinka Sanni, said the slowdown in economic activities as well as the socio-political environment impacted the results. “The operating environment in the first quarter of this year was challenging evidenced by the slowdown in economic activities which were impacted by the socio-political environment leading to muted client activity. These factors affected the growth pace of our overall business volumes and earnings,” Sanni said.

According to the CE, the group achieved a resilient performance despite the challenging environment. Sanni is optimistic that economic activities will improve over the rest of the year and the group is well positioned to take advantage when it does. “We will continue to leverage our universal financial services capability to ensure delivery on our Guidance for 2019,” Sanni assured.