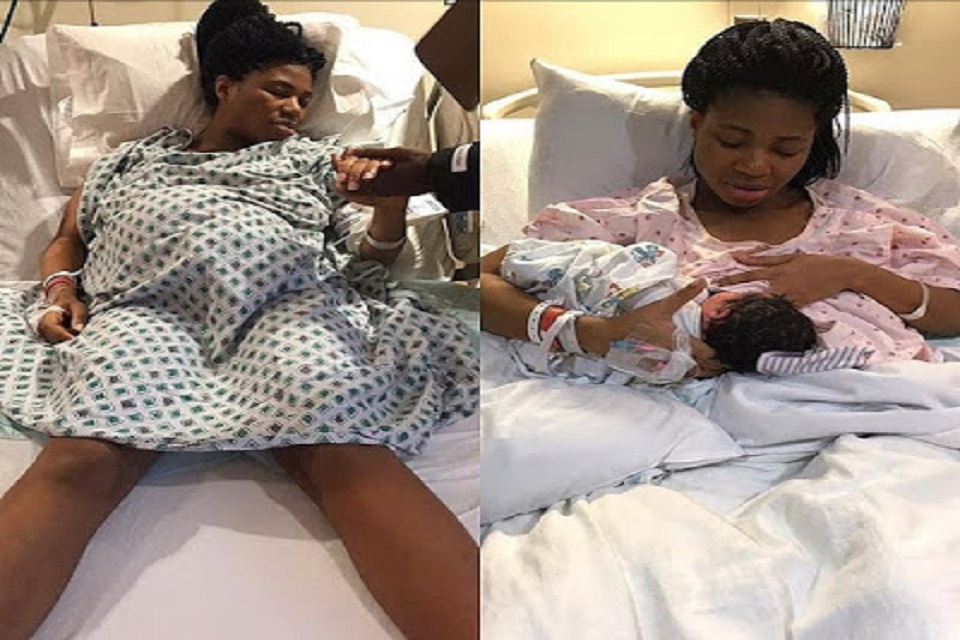 An actress in the Yoruba movie industry, Queen Oluwa, has welcomed a bundle of joy into her family in the United States of America (USA).

At the weekend, the star actress was blessed with a bouncing baby girl and after the delivery, her friends took to social media to congratulate her.

ALSO READ  Charles Inojie, Wife Get Another Child After Delays

The arrival of Queen Oluwa’s baby comes some hours after her colleague in the make-belief industry, Aisha Lawal, also gave birth to her first child, a baby girl, in the United States.

Queen Oluwa is an actress, scriptwriter, producer, model and the Chief Executive Officer (CEO) of 1804, whose mother was a stage actress with Ade Love before she got married.

She joined the movie industry through her sister’s friend, who went to see their sister and started talking about Odunfa Caucus, which the actress later joined in 1993.