Neymar, Mbappe Gear Up For PSG-Marseille Clash On StarTimes 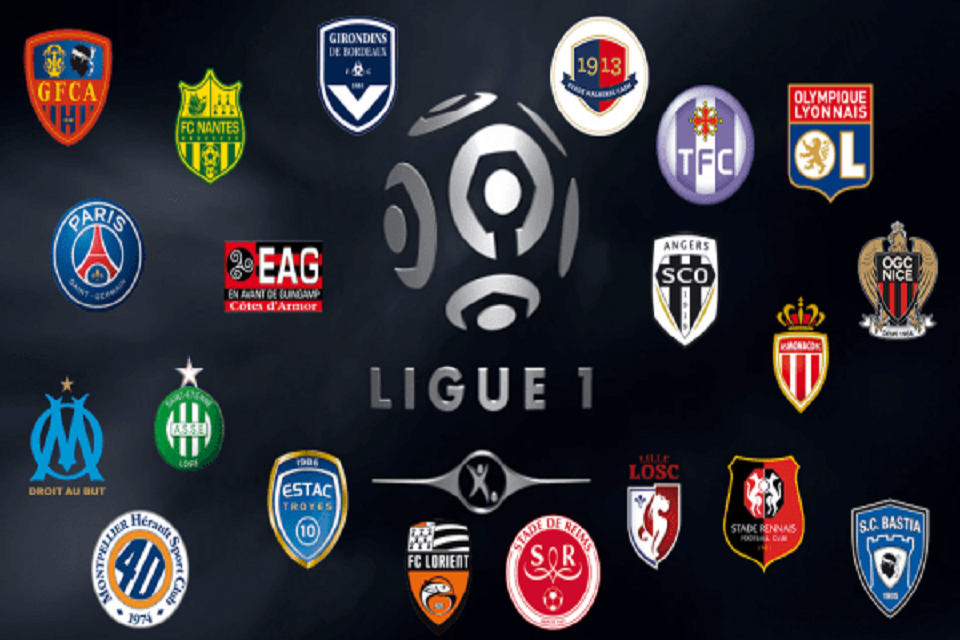 This weekend, leading payTV platform, StarTimes Nigeria, will air live matches of Ligue 1 on ST World Football as Paris Saint German looks to add to its 15 points as the team slugs it out with Marseille who is only 5 points behind on the league table.

Last weekend, PSG defeated St-Etienne by 4 goals to nothing; Marseille also defeated Guingamp by four goals to nothing; it was a narrow win for LOSC as they defeated Amiens SC by 3 goals to 2 while Toulouse drew with Monaco in the various matches played over the weekend.

Although PSG has been described as a small European team as they disappointed in European competition, the team hopes to shine this weekend starting with an impressive turn-out.

The two stars to watch out for in the match are definitely Brazilian play-maker, Neymar, and his French counterpart, Mbappe.

StarTimes, the official broadcaster of the games, says its subscribers can enjoy the football action from Ligue 1 and Bundesliga every weekend on TV and on its mobile app.