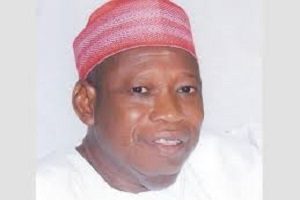 Governor Mohammed Abdullahi Abubakar of Bauchi State has condoled the government and people of Kano State over the death of their former Deputy Governor, Engineer Magaji Abdullahi.

Abubakar described the death of Abdullahi as a monumental loss, not only to Kano state, but to the entire nation.

The governor recalled that the late former Deputy Governor was one of those behind the idea of progressive politics that re-echoed the now famous President Muhammadu Buhari’s A-Kasa-A-Tsare-A-Raka, which made it possible for the Talakawas to actualize their dream of unseating unpopular governments through the ballot box.

He described the former Deputy Governor as a political gladiator that made remarkable imprints on the progressive political landscape of the nation, and prayed Allah to grant the government and people of Kano State the fortitude to bear the loss.