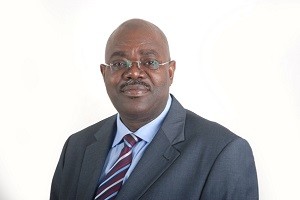 Abdul Oroh has been sacked as the Commissioner for Commerce and Industry by the Edo State governor, Adams Oshiomhole.

Oroh was removed from the cabinet of the Edo State governor on Monday and the announcement made via a statement signed by Oshiomhole’s Chief Press Secretary, Peter Okhiria.

According to Okhiria, Oroh was dropped by the governor in the interest of the public and it is with immediate effect.

Oshiomhole thanked Oroh for his invaluable services to the state and wished him well in his future endeavours.

Consequently, the governor has approved the appointment of Kerry Emokpare as the Commissioner-designate for Commerce and Industry in Edo State.