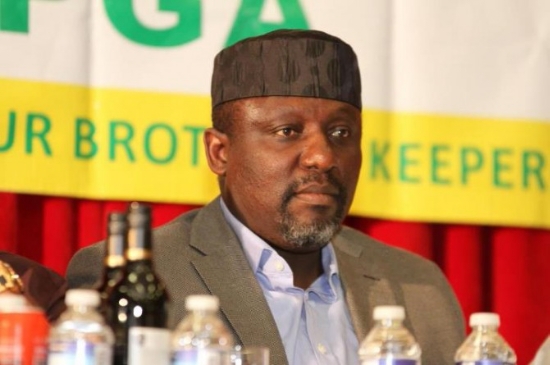 Ahead of the 2015 governorship election in Imo State, Deputy Speaker of the House of Representatives, Rt Hon Emeka Ihedioha, is said to be plotting to sack the incumbent governor of the state, Owelle Rochas Okorocha, from power.

Sources disclosed to Aproko247 that the youthful politician, who is widely believed to have thrown his hat into the governorship race, would be contesting under the PDP to battle Okorocha of the All Progressives Congress, APC, in next year’s governorship election for the race to Douglas House.

It was gathered that Hon Ihedioha has already set machinery in motion to contest the 2015 election in the state.

It was also learnt that Senator Ifeanyi Araraume has joined the governorship race under the platform of the PDP to sack Okorocha from office in 2015.

According to information reliably gathered by this magazine, some powerful politicians are also working tirelessly to ensure Okorocha does not return to power in 2015. It was also squealed to us that plans have been ongoing to make this a reality.

“Okorocha is even aware of these moves to unseat him and he is not taking any chances to battle them at the polls because he believes he will defeat his opponents at the polls next year,” one of our sources informed us.

Last week, the state government, while reacting to an incident that occurred in Owerri during the burial of late Justice Oputa, accused Charly Boy of being used by some Imo politicians in Abuja of using him to carry out their plans.