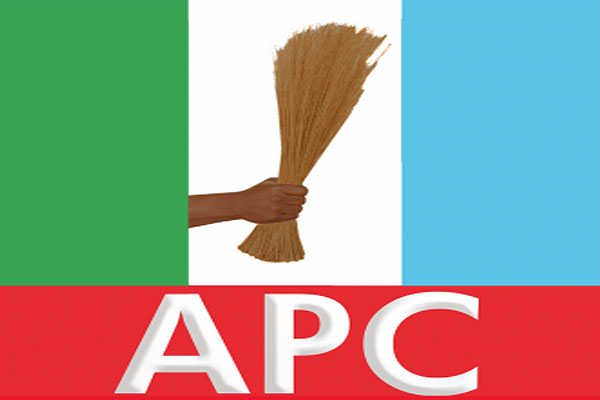 Some hoodlums invaded venue of the rescheduled congress of the All Progressives Congress, APC, in Cross River State on Friday to disrupt the process.

The congress, held at Venecian Mall in Calabar, was abruptly stopped by the armed thugs who stormed the place. They were said to have snatched ballot boxes and left with them. Soon after the hoodlums invaded the congress, delegates took to their heels to run to safety.

It was gathered by Aproko247 that adequate security was not provided by the party, which the thugs capitalised on.

It was alleged by some delegates that one of the chairmanship contestants, Hilliard Etta, organised the thugs to disrupt the congress. They further accused Etta of trying to ensure that his opponent, Ramsey Titu Ndep, does not emerge winner.

The state congress was rescheduled to May from April after the previous congress was marred with irregularities.

Efforts made by Aproko247 to speak with Etta failed as he could not be reached for comments.