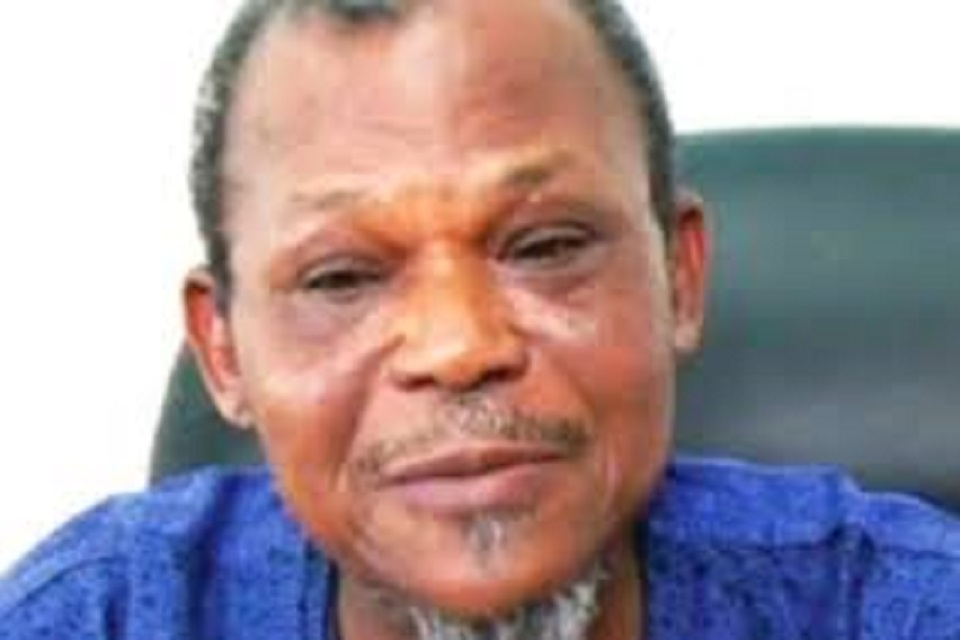 Ndubuisi Kanu, a retired Naval Officer and former military governor of Imo State between 1976 and 1977, died at a hospital in Lagos on Wednesday morning at the age of 77 years after a brief illness.

Governor Sanwo-Olu, in a condolence message signed by his Chief Press Secretary, Gboyega Akosile, on Wednesday, described the late Kanu as a complete gentleman and officer, saying the former military administrator contributed immensely to the development of Lagos State during his short tenure of office.

The Governor praised the late Rear Admiral Kanu’s contribution to the country’s democracy, especially his fight, alongside the progressive elements in the country during the dark days of the military junta for the enthronement of constitutional democracy in Nigeria.

Sanwo-Olu said the nation would miss the rich experience and knowledge of the late Naval Officer and democrat.

He said: “On behalf of the Government and people of Lagos State, I want to express my sincere and heartfelt condolences to the family, friends and comrades of late Ndubuisi Kanu as well as the Nigerian Navy, Civil Society Organisations (CSOs) and the country in general.

“As one of Nigeria’s advocates of good governance, restructuring and true federalism, the late Ndubusi Kanu will be sorely missed by the people.”

“The death of Rear Admiral Kanu is a colossal loss to the country. He made lots of positive impact and contribution during his lifetime to the growth and development of Lagos State and Nigeria. He fought, along with several other patriots tirelessly for a united Nigeria during his days in the Nigerian Navy as well as a member of a pro-democracy group after he retired from service.

“He wrote his name in gold as a tireless fighter and an advocate of democratic government. He played a leading role as chieftain of NADECO in the agitation for the actualisation of the annulled June 12, 1993 presidential election and return of civilian government in May 29, 1999.”

The Governor reminded Lagosians that the best way to immortalise the deceased is to ensure that good governance the deceased and others fought for spreads to every facet of the society.