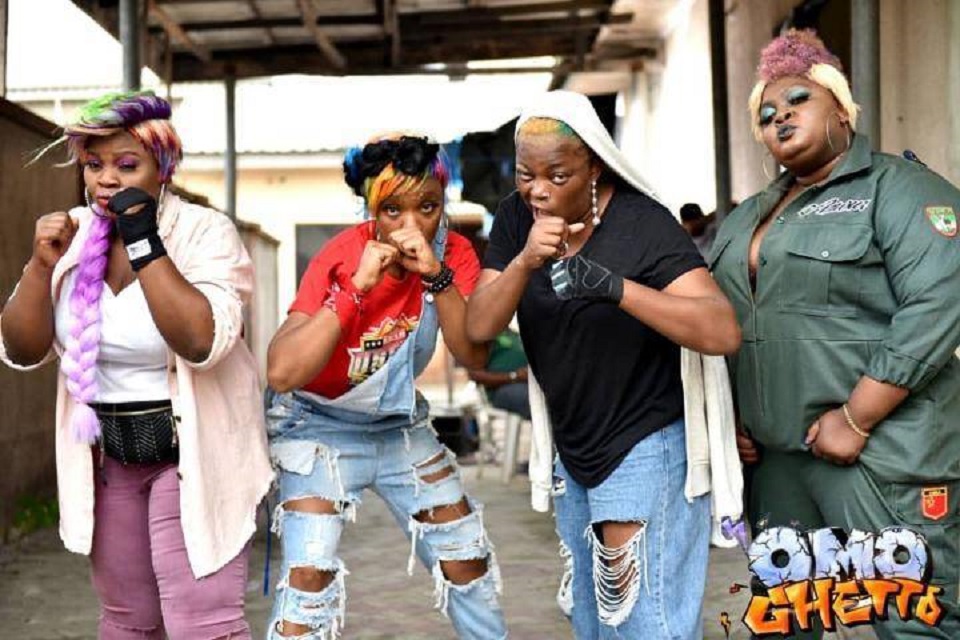 Christmas Day in Nollywood is about to witness one of the biggest face-offs as Omo Ghetto directed by actor, Funke Akindele and Mimi directed by Former PR Executive, Samuel Olatunji will be hitting the cinemas on the same day.

The two Nollywood Giants will be battling out at the box office starting from Christmas day as their anticipated star-studded movies will be hitting Cinemas on the 25th of December 2020.

Omo Ghetto’s plot is woven around a set of twins who are separated at birth and are living completely different lives. One is a ghetto kid and leader of a notorious female gang, while the other is raised in affluence and has anger issues. T

he very popular ghetto twin is daring and ridiculously uncouth in her manners while the rich kid’s temper almost results in the death of her fiancée, this incidence made her go into hiding for fear of being jailed. The ghetto twins, alongside her gang, are apprehended on their way to unleash terror on an unsuspecting victim. 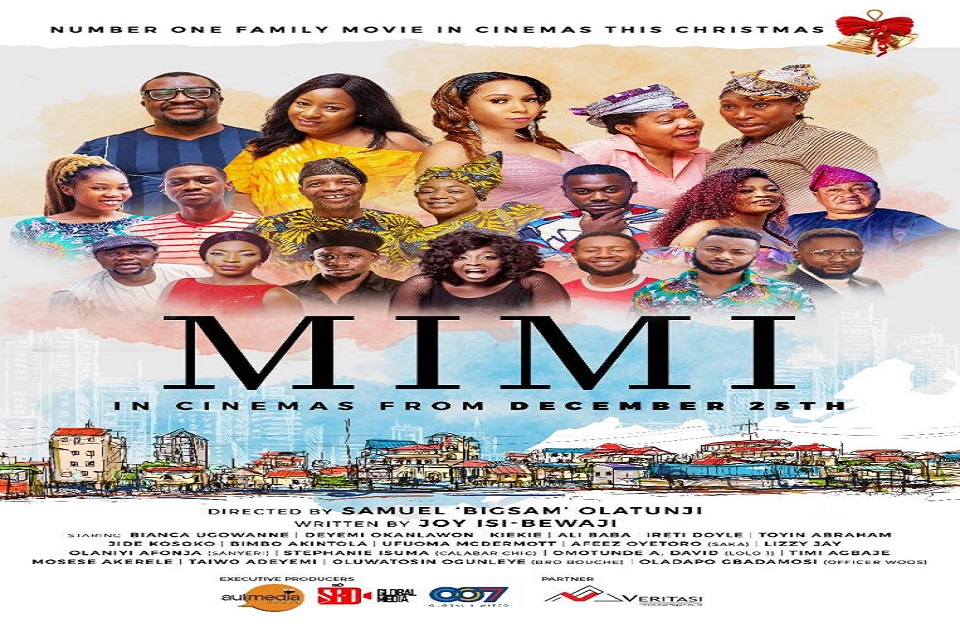 Mimi is a delightful family movie which tells the story of a daughter of a billionaire, Mimi who despises poverty and poor people so much which led her parents to intervene by teaching her a lesson. However, the story takes a drastic turn as Mimi finds out her parent might actually not be her biological parent.

Who will win this battle of the movies on Christmas Day? Omo Ghetto or Mimi?