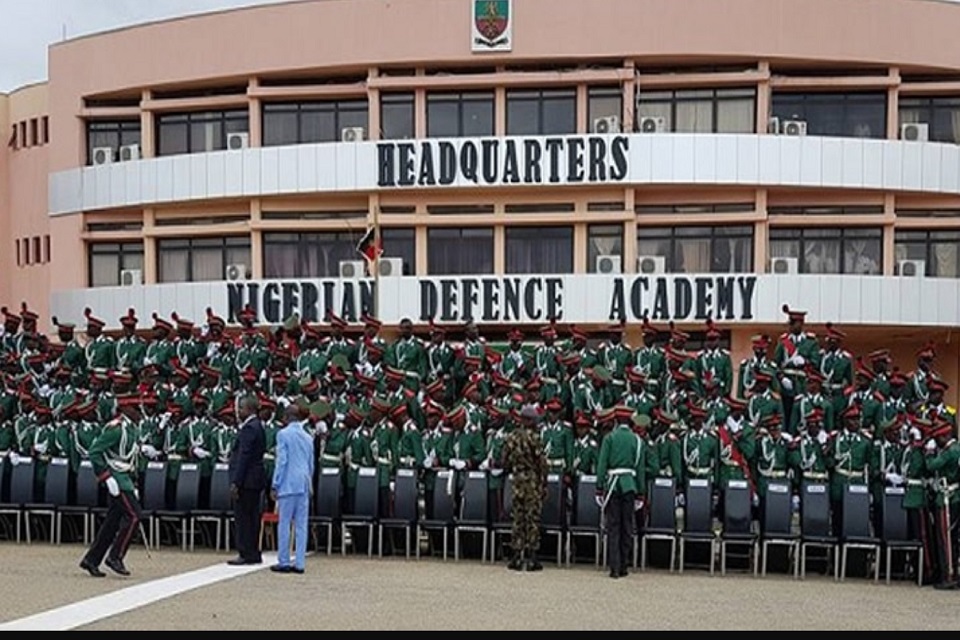 The Chief of Defense Staff, General A G Olanisakin in his condolence letter stated that “the numerous memories displayed during his career especially as the Pioneer Provost of the Nigerian Defense Academy, Chairman of Universal Basic Education and his passion for the church will remain engraved I our memory”

Former Deputy Senate President, Ike Ekweramadu was physically present to pay homage to the late sage whom he described as “a gallant soldier who fought in defense of his people rising to the rank of Colonel in the Army of the defunct Biafra. The late Elder Statesman was an academia per-excellence and engine room of human capital development in the old Anambra State, Enugu State and the nation”

Senator Ekweremadu said that late Prof Ukpabi “facilitated his appointment as an Auxiliary Teacher at the St Vincent School, Akpogugu”

The Deputy Minority Leader in the House of Representatives, Hon Toby Okechukwu, present at the event, in his condolence said that “it was under his tenure as Provost of Administration (ASUTECH) that I had the opportunity to work for the University as a Library Assistant”

The Director General of Igbo Mandate Congress, Rev Obinna Akukwe described Prof Ukpabi as ‘a man of many firsts who served Nigeria and Enugu State without embezzling public funds, and whose examples should be followed by current politicians”

The Prelate of the Methodist Church, His Eminence Dr Samuel Kanu Uche, in his sermon, described late Prof Ukpabi as a public servant who lived a simple life, lived in a simple house, and attended to the needs of his people and the church with the fear of God.

Archbishop Uhe warned corrupt politicians that “soon, the public loot they cornered will cause them purging and running stomach, until they return what they took from the people”

Other Ministers at the event include Most Rev C N Ede (Archbishop of Enugu), Rt Rev U U  Mmeregini (Bishop of Agbani),Rt Rev U U Onagha (Bishop of Onitsha) Rt Rev Tasie (Bishop of Mgbo) among others.