You Are Here: Home → 2020 → December → 1 → Zabarmari Killings: Buhari Should Visit Borno Himself, Not Delegations – Senate

Zabarmari Killings: Buhari Should Visit Borno Himself, Not Delegations – Senate 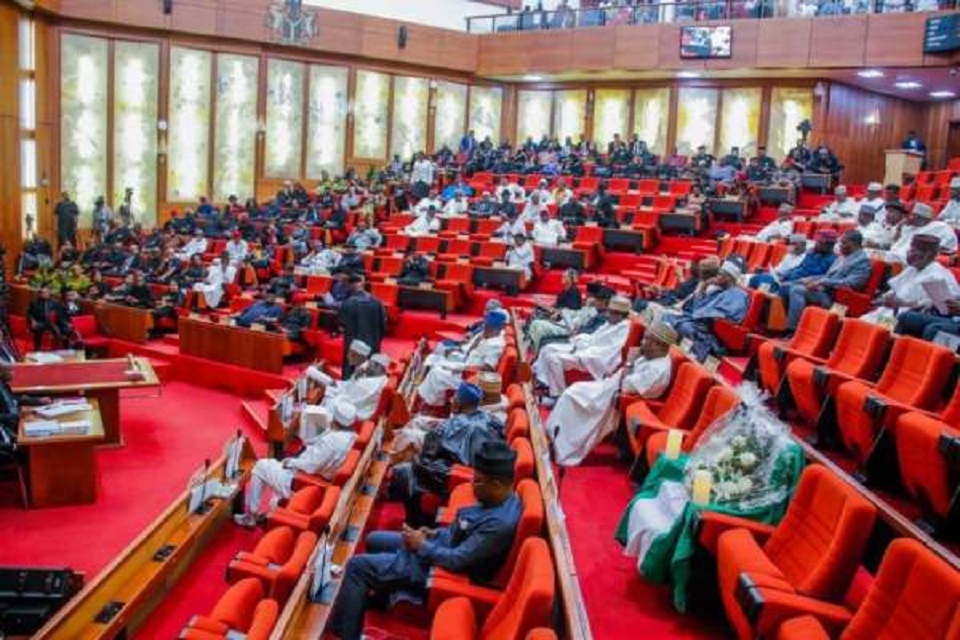 The Senate, on Tuesday, faulted the President’s response of sending delegation to Maiduguri to deliver a message of condolence and solidarity with the government and people of the state over the killing of 43 farm workers.

Senator Adamu Aliero who described the killing as the height of insecurity, stated that President Buhari should have gone to Borno State to condole with the government and people of the State and not to send a delegation.

The senate further asked the President to immediately replace the security chiefs with new ones as a result of their failure to secure Nigerians.

It stated that the Service Chiefs have outlived their usefulness and the time has come for new blood to be introduced.

The senate urged the president to take the step now as there is a sense of failure in the military and this also means the President is not doing enough in securing Nigerians.

According to the senate, “The primary function of Government is to protect. Have we not failed? This is about leadership doing what it ought to do. We swore to this Constitution to protect lives and property. We have deprived Nigerians who want to farm of farming. We are crying of food shortage.

“The President is the Commander-In-Chief. If there is failure in the military, it means the President is not doing enough. It is time we take the issue of community policing seriously.

The red chamber resolved that the President should immediately initiate the transitionary process of phasing out the current over-stayed security chiefs and replacing them with new ones with new ideas and solutions.

Apart from that, the chamber demanded a probe into the allegations of corruption and financial leakage levelled against some top hierarchy of the military and put mechanisms in place to foster transparency and ensure all resources meant and deployed for security are actually spent on the needs on ground.”

The Senate asked Buhari to aggressively negotiate with the nation’s neighbouring countries for multinational cooperation in order to strengthen the war against insurgency.

It also sought proper welfare for soldiers at the war front and proper resettlement and support for the families of the fallen soldiers.

The senate further urged the federal and state governments to address issues fueling insecurity and it also called for massive recruitment into the military and the police force.