You Are Here: Home → 2020 → November → 20 → How My Security Aide Killed Newspapers Vendor—Gbajabiamila 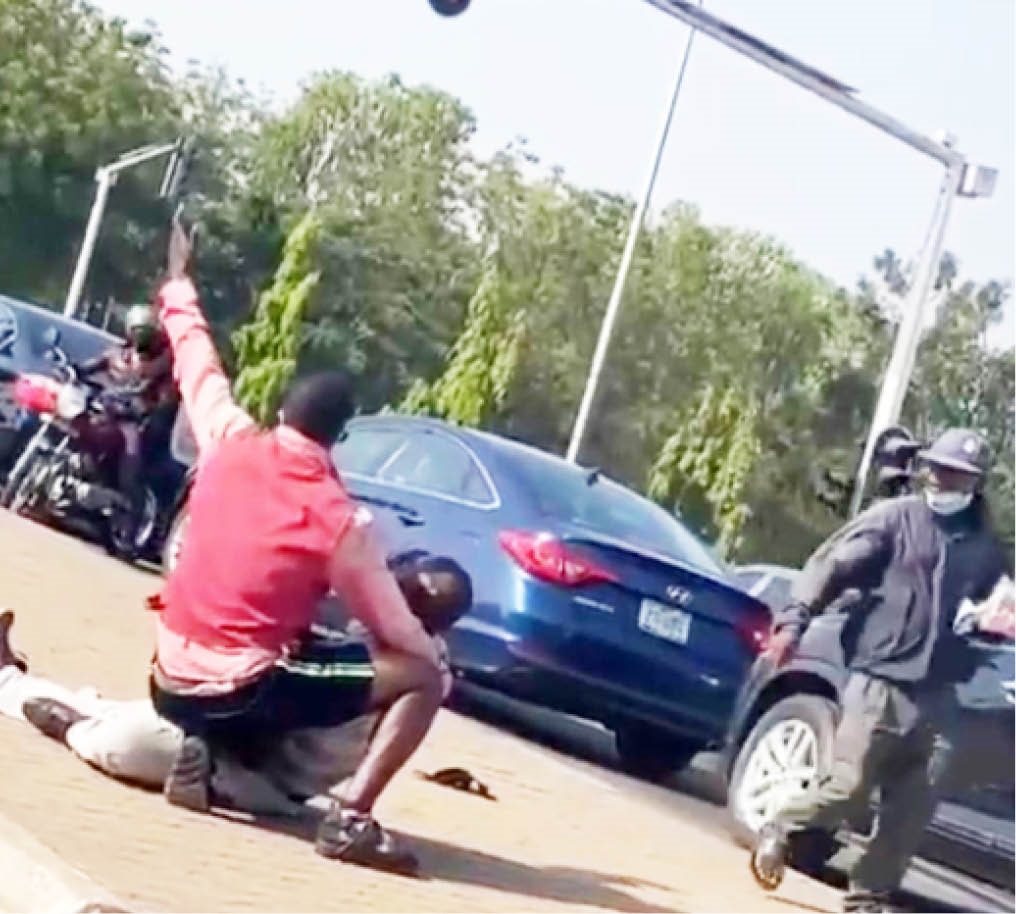 The speaker of the house of representative, Femi Gbajabiamila, has described the killing of an Abuja newspaper vendor at the Federal Secretariat in Abuja on Thursday by one of his security aides as a horrible incident.

Gbajabiamila who said he is “personally distraught” over the killing of Mr Ifeanyichukwu Elechi, expressed his regret over the incident in a statement issued early on Friday.

He said that his “deepest sympathies” are with the family of the victim and all vendors in Abuja over the sad incident which occurred close to the Federal Secretariat on Thursday.

The speaker explained that the unfortunate incident occurred when he stopped to exchange pleasantries with the newspaper vendor which was his usual practice since he first moved to Abuja.

“Unfortunately, after the convoy set out in continuation of movement, unidentified men obstructed the convoy which got the attention of security men in the convoy, who shot into the air to disperse them.

“Some hours later, after getting to our destination, it was brought to my attention that someone was hit by a stray bullet, contrary to an earlier report by men in the convoy that they applied their security discretion to shoot in the air.

“My value for human life and my respect for all people – irrespective of socioeconomic status – is what endeared me to these vendors and these are the reasons why I stop my convoy quite often to connect with them.  For one of them to have been shot by my security detail is horrific and I cannot begin to imagine the grief and loss Ifeanyi’s family must feel on this sad day.  No family should have to go through this.

“I am personally distraught about this incident and my deepest sympathies go to the victim, his family and Abuja vendors,” he said.

The speaker, however, said the incident has been reported to the local police station and an investigation has commenced.

Gbajabiamila has also suspended the officer who fired the fatal shot from his convoy pending the conclusion of the investigation.