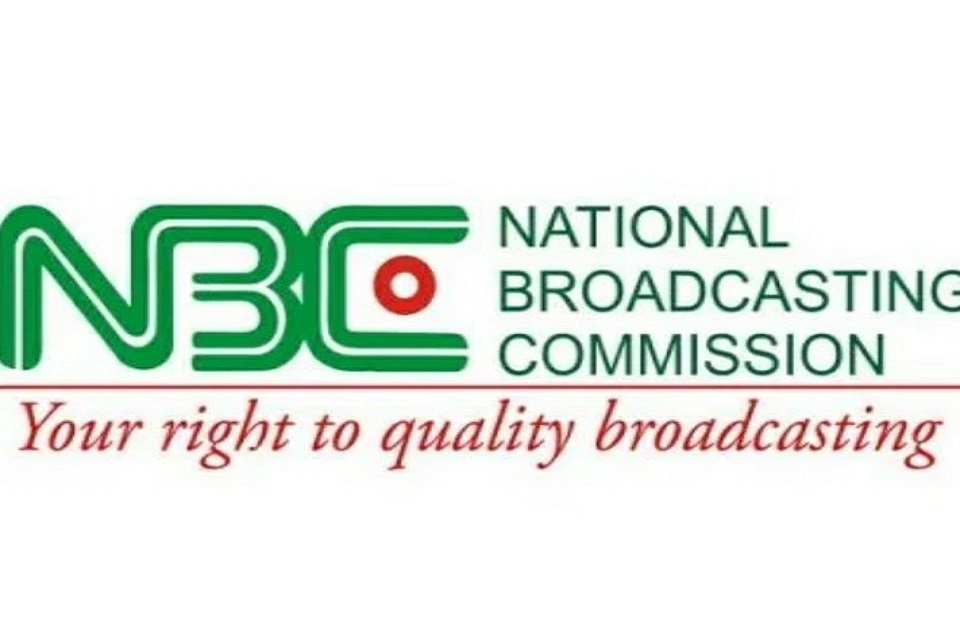 On Monday, the Nigerian Broadcasting Commission (NBC) announced that it has fined Arise TV, AIT and Channels Television for unprofessional coverage of the #EndSARS protests that swept across the country recently. They were all fined N3 million each.

The acting Director General of the Commission, Prof. Armstrong Idachaba, said the affected stations were guilty of playing a part in the escalation of the violence across Nigeria and therefore fined in line with the provisions of section 5.6.9 of the Nigeria Broadcasting Code which states that; “the broadcaster shall be held liable for any breach of the Code emanation from the use of material from User Generated Sources”.

NBC noted that the sanction is to serve as a deterrent to broadcasters who deliberately ignore to verify stories before they broadcast.

Prof. Armstrong Idachaba said in statement released yesterday that the Commission was pained by the unprofessional conduct of some broadcasting stations in the past couple of days, saying that though the Broadcast media discharged their roles professionally and most patriotic in confronting the challenge of #COVID-19 Crisis, the same cannot be said of the coverage of the recent #EndSARS campaign.

He stressed that reports available to the body indicated that the broadcast industry largely gave a fair and balanced coverage to the issues at the early stages of the conflict but the trend became completely reversed when violence, wonton destruction and looting were added to the dimensions.

He specifically accused Channels Television, Arise TV and AIT of continuous transmission of footages obtained from unverified and unauthenticated social media sources, which according to him stimulated anger and heightened the violence that was witnessed during the crisis.

He further stated that “Perhaps in the eagerness to break News and be Pace Setters stations engaged in the very unprofessional attitude of speculative and unverifiable broadcast. This is in spite of the following provisions the Nigeria Broadcasting Code which provides as follows;

“5.6.1: In Contemporary times, the impact of modern technology has significantly enabled Citizen’s contribution to journalism, which are beneficial to broadcasting. In this genre of citizens reportage, deploys such facilities as “User Generated Content” UGC, providing instantaneous eye-witness Account of events. Such Technological benefits place further demand on the broadcaster to be more cautious of its editorial responsibility;

“5.6.2:  News Materials sent in by Public must be vetted by a broadcaster who has editorial responsibility;

“5.6.3 The Broadcaster shall be mindful of materials that may embarrass individuals or organisations or cause disaffection, incite to panic or rift in the Society, in the usage of UGC.

He, however, condemned in strong terms the assault and intimidation of media houses during the period, and described the burning of TVC Lagos, The brief closure of Channels TV Lagos as worrisome and indicators of mob treat to the freedom of the press, adding that no nation can grow when the citizens muzzle and intimidate its Press.

“In line with the provisions of section 5.6.9 of the Nigeria Broadcasting Code which states that; “the broadcaster shall be held liable for any breach of the Code emanation from the use of material from User Generated Sources”.

“The Commission has therefore sanctioned Arise TV, Channels TV and AIT in line with the provisions of the Broadcasting Code. This is to serve as a deterrent to broadcasters who deliberately ignore to verify stories before they broadcast.”

He called on broadcasters to always ensure that when they use UGC and Social media Sources, they must ensure their veracity and authenticity.