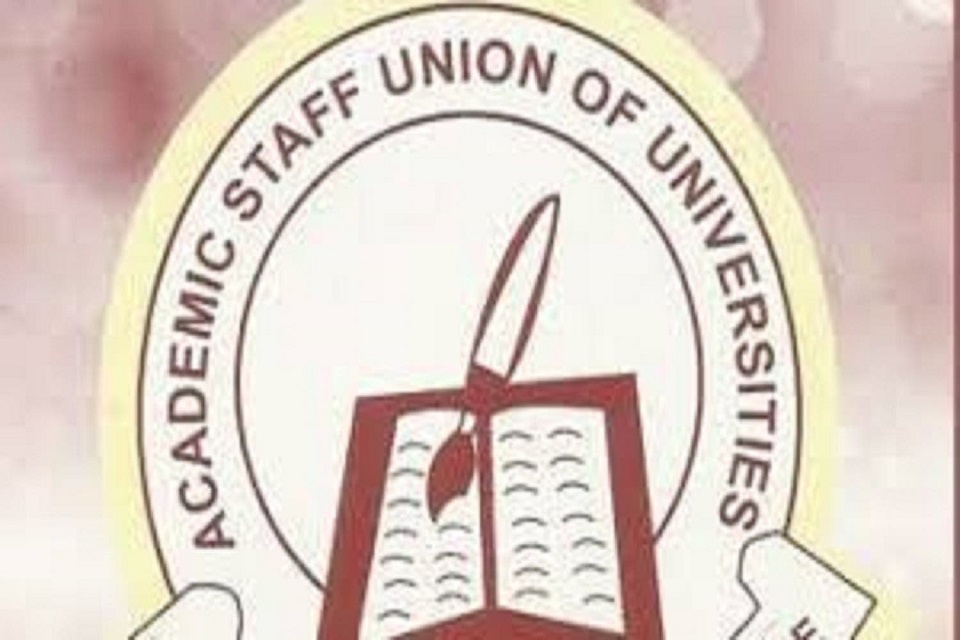 The federal government on Tuesday finally agreed to consider the adoption of the University Transparency Account System (UTAS) presented by the Academic Staff Union of Universities (ASUU), as an alternative to its Integrated Payroll Personnel Information System (IPPIS).

The UTAS is software developed by ASUU for payment of salaries to university teachers as against the FG’s IPPIS.

The Labour Minister, Sen. Chris Ngige, disclosed this while addressing newsmen after a closed door meeting with the leadership of the Senate and ASUU led by its President, Professor Biodun Ogunyemi.

Ngige said that the alternative payment platform presented by ASUU was home grown and deserved to be thoroughly assessed, adding that the new software will be presented to the office of the Accountant-General of the Federation on Wednesday for further verification.

According to him, “We agreed at the meeting to give required consideration to the UTAS alternative they came up with as a way of finding a lasting solution to the lingering crisis over implementation of IPPIS.

“We have neither jettisoned the implementation of the IPPIS nor fully accepted UTAS.

“The level we moved to now is to subject ASUU’s scheme to integrity test and in doing so, it will be presented to users like the office of Accountant General of the Federation on Wednesday.

“After that, it will be sent to the National Information Technology Development Agency (NITDA) and from there to the office of the National Security Adviser for a second look.

“The platform is an option grown device that requires stage by stage consideration and from the looks of things is good.”

The meeting was organised by the President of the Senate, Senator Ahmad Lawan to resolve the present disagreement between the Federal Government and ASUU.