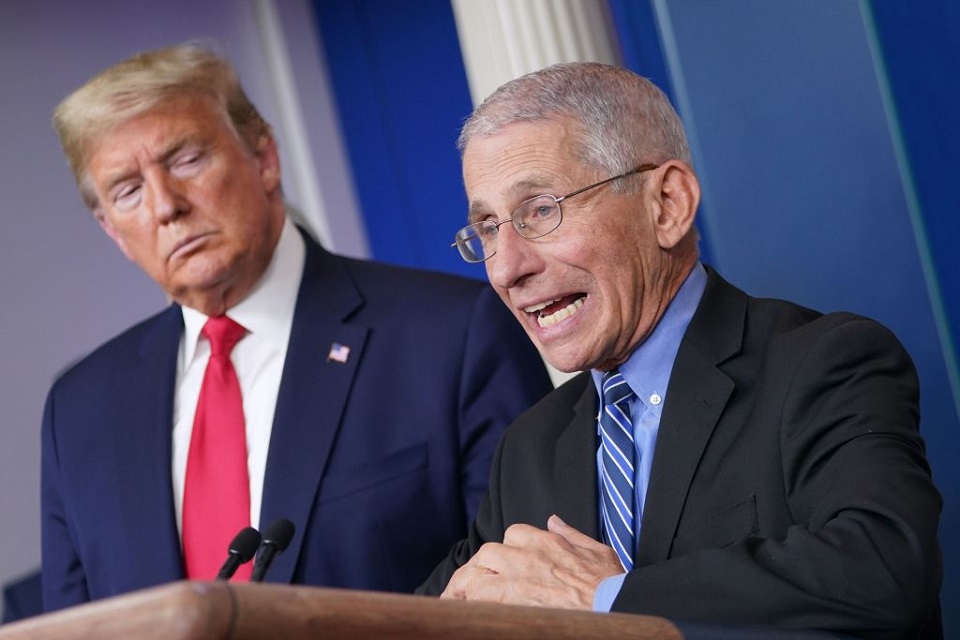 Dr Anthony Fauci, top infectious disease expert in the US, has warned that US president Donald Trump’s condition could worsen over the coming days.

Trump returned to White House after spending four days at Walter Reed Medical Centre following his COVID-19 diagnosis, but Fauci in an interview with CNN said that the issue with the disease in the preliminary stage is that, there is a possibility of a rebound after five-eight days.

The doctor gave a heads up to those taking care of the president, telling CNN it is “still early” in Mr Trump’s recovery.

“It’s no secret that if you look at the clinical course of people, sometimes when you are five to eight days in, you can have a reversal,” he told the news channel.

“It’s unlikely that it will happen. But they need to be heads up for it. He knows it, the physicians know it.  And so they are going keep an eye out on it, and they will try and do it within the confines of the White House as opposed to in a hospital,” Dr Fauci said.

The US president having returned to the White House after being hospitalized has released two videos. The first clip showed his return with the helicopter landing at the White House and him making his way to the balcony, where he is seen promptly removing his mask.

His second video on Monday night shows Trump telling Americans that he feels great and people should not be afraid of the virus.