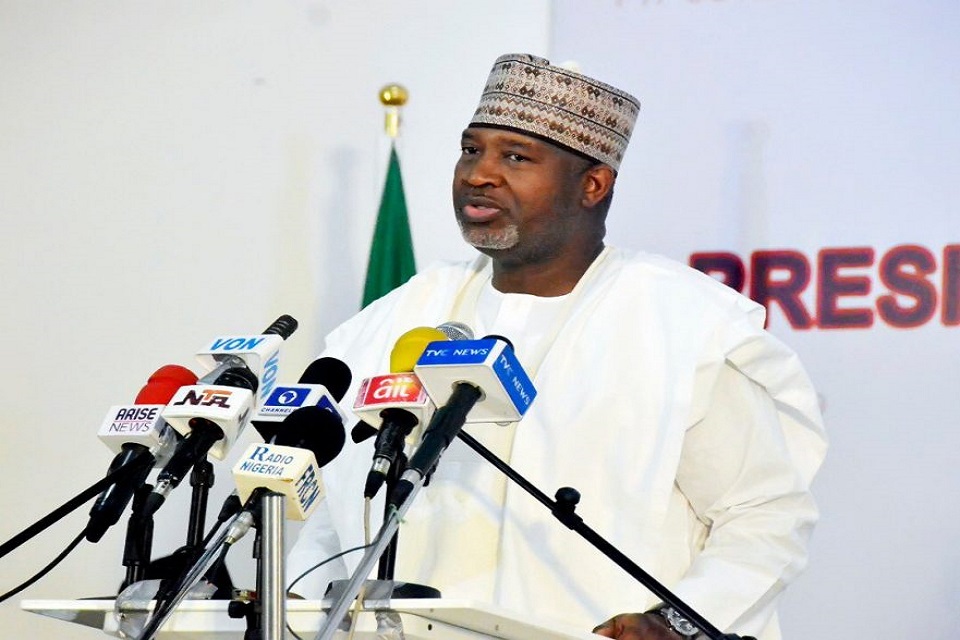 The Federal Government on Monday announced that all airports in the country can now reopen for domestic flight operations.

This announcement was made by the Minister of Aviation, Hadi Sirika in Abuja during briefing of the Presidential Task Force on COVID-19. He, however, noted that operators flying into private-owned airports must know the status of such airports.

Hadi Sirika while speaking at the PTF briefing on Monday said approvals for flights within the country would not be needed from the ministry again, as all airports had been opened for domestic operations.

He said, “All airports in Nigeria are now open for domestic flights, including those that are for private charter operations.

“They (operators) will no longer need approvals from us to operate domestically within government-owned airports. However, for the private airports, operators should check their safety status with the Nigerian Civil Aviation Authority (NCAA).

“Such airports are Jalingo, Uyo, Asaba, Gombe, Nasarawa, Damaturu, Osubi, etc. So you don’t need any approval from the minister, but you should check the status of these airports with the NCAA.”

On international chartered flights, Sirika said approvals would be needed.

He said, “All flights out of the country that are private charter will still need approvals for those kind of flights, including technical stops.

“So, with this, it means that the approvals that are sent via the NCAA, NAMA, and minister will cease and if there is any change, it will be so advised accordingly.”

Sirika further explained that the government’s approval to certain international carriers to start operating into Nigeria was based on the carrying capacity of the country’s airports at present.

He said the decision was a collective one taken by the PTF, adding that the non-approval of some other airlines was not to cause any diplomatic hiccup between Nigeria and other countries.