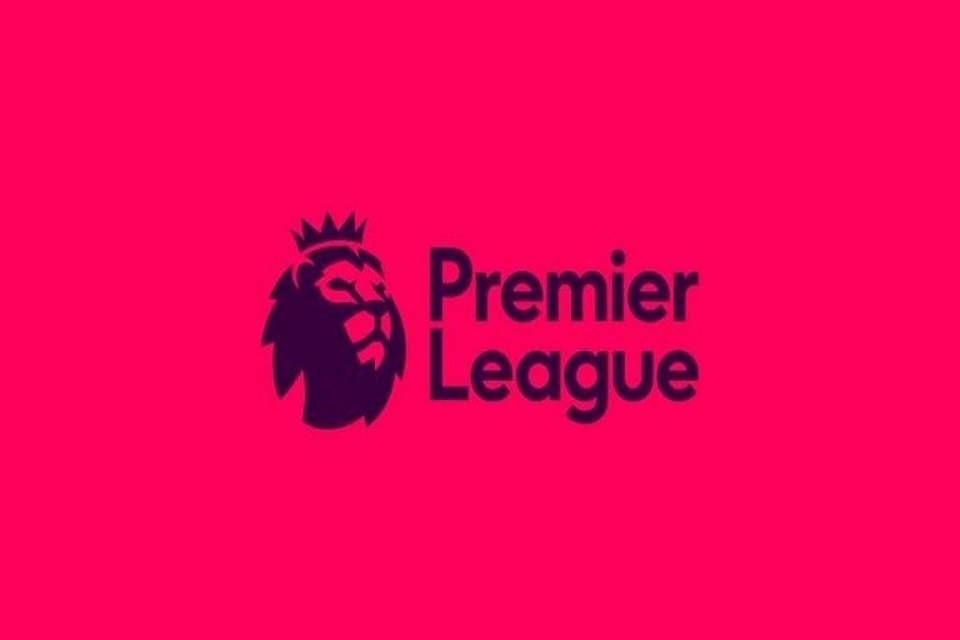 Manchester United and Manchester City will not taste action in the opening weekend of the new Premier League season starting on Saturday.

The 2020/2021 season is kicking off tomorrow with four games, but the Manchester rivals will not be part of it because of their participation in European games at the end of last season, which was concluded in August.

As a result, the Reds Devil’ trip to Burnley has been postponed due to their extended run in the Europa League, with Manchester City’s clash with Aston Villa also called off after their Champions League exertions.

This means that Manchester United first league outing will not be until Saturday 19 September, when they host Crystal Palace at Old Trafford.

It has been seven weeks since the 2019-20 season finished, a new Premier League campaign gets under way on Saturday – with 380 matches to be played over the next eight months.

After the London derby at Craven Cottage, Crystal Palace hosts Southampton. On the same day, Liverpool begins their title defence at home to Leeds United who is back in England’s top flight having won the Championship. This will be Leeds United’s first time since 2004. Then it is back to the capital for West Ham’s home match with Newcastle.

On Sunday, newly promoted West Brom will be at home to Leicester, while Everton and their new signings visit Tottenham.

There will be two fixtures on Monday. Sheffield United host Wolves and Brighton at home to big-spending Chelsea.

The season will be starting just like it ended in July, behind closed doors due to the pandemic. The campaign is expected to finish on 23 May 2021, fewer than three weeks before the start of Euro 2020, which was also been put back a year until 2021 because of the coronavirus pandemic.