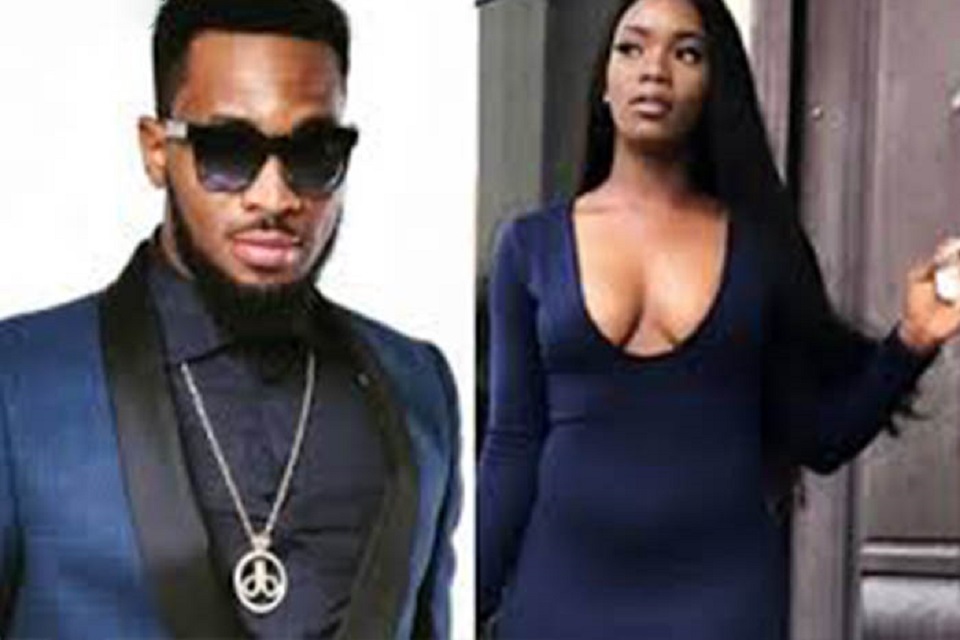 Celebrities in the United States convicted of rápe case include Hollywood mogul Harvey Weinstein who has been found guilty of two counts in his sexuál assault trial and more women are still accusing him of rápe as at last month.

Celebrity chef John Besh was forced to resign from his company in 2017 after it was revealed in an investigation by The Times-Picayune and NOLA.com that 25 women including current and former employees, said they were victims of sexuál harassment while working for the Besh Restaurant Group.

Writer and comedian Louis C.K. was accused of sexuál misconduct by five women and this led to a big disgrace for the man and his many shows in the US, since 2017.

Since the uproar over rápe cases in Nigeria, following the rápe and murder of Uwaila Omozuwa, an undergraduate of University of Benin, in Redeemed Christian Church of God, Ikpoba Hill, Benin and other murder and rápe cases occurring almost simultaneously, lots of women in Nigeria have accused some celebrities of rápe.

A popular musician and multiple award-winning Nigerian artiste, Dapo Oyebanjo popularly called D’Banj, has been accused by a lady, Seyitan Babatayo, of rápe. According to the victim, the incident occurred in 2018 at Glee Hotel Victoria Island Lagos.

When victims report case of rápe of a celebrity, I always hear things like “You mean this man ráped you”, “How can this man sought after by ladies, rápe you”, “ who are you to be ráped by this popular man” That is why when Dbanj was accused of rápe, I followed the case and have expressed my views in the articles  ‘D’Banj, Rápe and The Police’ and a follow up’ and ‘D’Banj Rápe Accuser’s Painful Ordeal with the Police’  where I lambasted the police authorities for harassment, intimidation, detention and victimization of alleged rápe victim.

I had argued in the piece that; “This is the height of irresponsible behaviour of the police. This lady was forced to delete her tweets, and turn to advert executive for D’Banj new music which she was said to be promoting on her social handle.

“The police abandoned this lady in cell with criminals; she was probably slapped and maltreated by the criminals. The lesbián inmates in the cell might have molested her. She was abandoned for more than 24 hours without any bath, against the laws of the land, because a wealthy artist was throwing money around.

“There is no rationale for Seyitan Babatayo to be arrested and detained in cell in the first instance. The police are trying to harass and intimidate her into submission. That is not the purpose hundreds of billions of naira is budgeted to the police annually, to harass and intimidate victims. There is no rationale for the lady to be forced at the police station to delete all her tweets, if not to cover up a crime”

Over time, I’ve had many cases of rápe at my table. Some are celebrity pastors, actors, musicians, speakers and government officials. A lady told me few years ago, how a cabinet minister in Buhari’s government attempted to rápe her in his office and how she managed to escape. I remember asking her whether she honoured the minister’s invitation wearing mini skirt and when I saw her later, she showed me the long skirt she put on in the official visit.

Celebrity pastors have ráped people who came to serve them. A lady so violated by a young superstar pastor with a mega Nigerian church felt so humbled and humiliated that she sent him a text message and copied all his friends and superiors where she said claimed among other things that “ you have used me and dumped me, God will punish you….” and I obtained a copy of the text.

My professional investigation tilts in the direction that D’Banj is guilty of the accusation, but let’s wait for the police investigation. In the case of Uti Nwachukwu, I think his lawyers and advisers are treading cautiously and discreetly with the allegations against him. His advisers are doing him a lot of good because if he applies the D’Banj formula, the entire issue may get messier.

The problem with Nigerian celebrities is that they mistake the admiration of millions of fans for sexuál invitation. Artists on set or stage have lots of irresponsible girls and ladies lusting after them, ready to be happily ráped. The COZA Pastor’s rápe saga has infuriated many ladies and young girls in the church, and some of them had told me that they wished Pastor Fatoyinbo will rápe them-they will gladly accept it as the will of God.

Celebrities and super star artistes, comedians, actors and preachers are making the entertainment space in Nigeria interesting for lovers of their craft. They have hundreds of thousands of female admirers ready to go topless, braless, skirtless, pantless on stage, set for them. They equally have millions ready to do same for them in a corner, bedroom or hidden place. They get seductive text messages, chats, voice calls, emails and appearances aimed at indicating lustful and sexuál interests.

These lustful and crazy affections get to their head and they erroneously believe that every female admirer feels the same towards them. Therefore, when they meet a lady who is not acquiescing to sexuál demands, they feel egoistically downgraded, and they force their way though. Artistes should know that not all their fans are willing to give them sexuál gratifications.

They should respect those fans who want to maintain their cool and concentrate their lust on those interested in jumping around with them. Had the two accused Nigerian celebrities adhered to this simple guideline, the brewing scandal would have been avoidable-look for those interested in you, and respect others who don’t care about your prick.

A former Governor of Imo State, Ikedi Ohakim, while at the Government House, cried out over the incessant barrage of his phone with text messages, where female admirers are begging for relationship with him. He was shocked at how these girls got access to his phone numbers. Many young girls applied to be his mistress. It will be foolhardy for a state governor to believe that because some irresponsible girl abounds, every woman in their state is interested in a carnal relationship with them.

As we battle the rápe pandemic in Nigeria, let the society come hard against all the senseless, indiscreet and indiscriminate display of sexuál emotions by some female admirers when these artists are performing. These irresponsible behaviours give the artists the impressions that they are entitle to a kiss from every young lady in town, and any deviant is pencilled for rápe.

Let’s work against irresponsible behaviour on stage and whittle down the emerging rápe culture among Nigerian celebrities.