We Will Salvage the APC—Nwuke 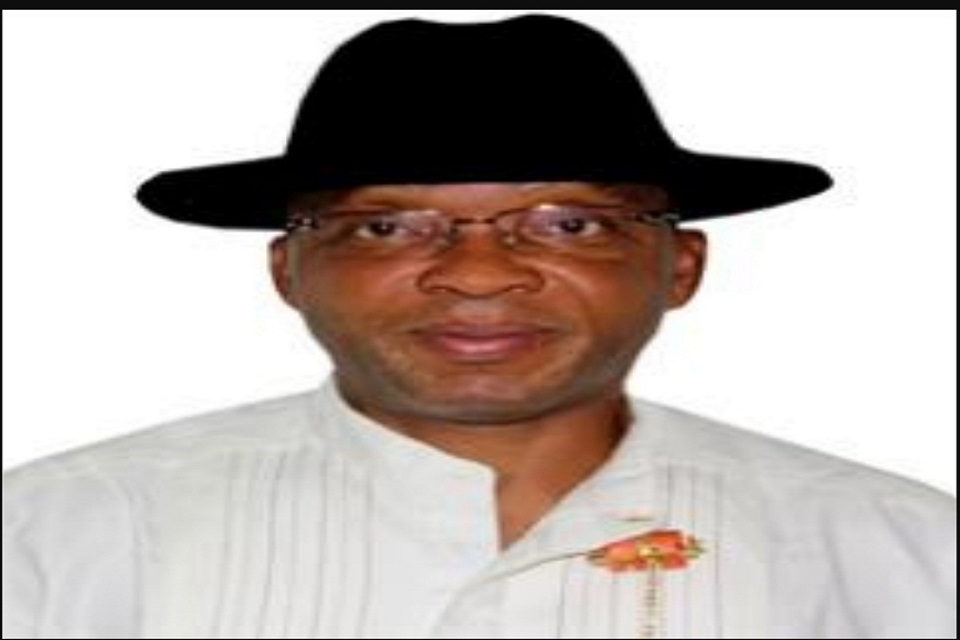 A chieftain of the All Progressives Congress, Mr Ogbonna Nwuke, who is also the state Publicity Secretary of the Rivers State APC Caretaker Committee, says the party’s attention has been drawn to moves by the Igo Aguma led faction to overturn the popular decision taken on behalf of well-meaning party members to restore decorum, orderliness, unity and peace by a vast majority of statutory members who include two former Governors of Rivers State.

Mr. Nwuke in a statement signed and issued to journalists Tuesday June 23, 2020 recalled that “28 out of 38 statutory members recognized by the APC party constitution had on Monday, 22nd June, 2020, resolved to replace Igo Aguma who has been acting as a sole administrator instead of a Chairman of the Caretaker Committee with Sekonte Davies, an experienced party administrator and former Executive Director of NPA.”

The statement read: “We have learnt that Igo Aguma and his acolytes are currently shopping along the corridors of the Judiciary for judges that they need to scuttle the will of an overwhelming majority of party members in Rivers State in their bid to stagnate ongoing efforts to rebuild the party.

“We are constrained as major stakeholders to bring this development to the attention of the National Secretariat of our great Party and members of the public.

“We reaffirm that we are determined to uphold the decision of a Port Harcourt High Court which was presided over by Justice Omereji, to wit, to ensure that sanity, justice, discipline, order, peace and progress are restored.

“Let it be known that we are aware of the subterranean moves that are being made by Igo Aguma and his co-travellers who have volunteered to constitute themselves into cogs in the wheel of progress.

“We shall remain resolute in our resolve to defend the integrity and stability of our great Party. “Accordingly, we urge Igo Aguma and his followers who are presently running around the Judiciary, as sheep without a shepherd, to sheath their swords, and join hands with their fellow compatriots in the ongoing effort to rebuild our great party.

“Politics is a game of the majority in which reason, interests and companionship prevails, and we extend our hand of fellowship to Igo Aguma and his friends to join other statutory members in laying a solid foundation for the progress and unity of our party.

“We urge them to return home and assure them that the leadership of Hon. Sekonte Davies would be focused but accommodating in the daily conduct of party affairs.

“Finally, the decision painstakingly taken in the overall interest of our great Party to replace Igo Aguma with Hon. Sekonte Davies is irrevocable. No amount of blackmail will change the position of the silent majority of our great party members who are determined to reclaim complete ownership of their own party.”