Koffi, Others Prepare for Worship Without Walls 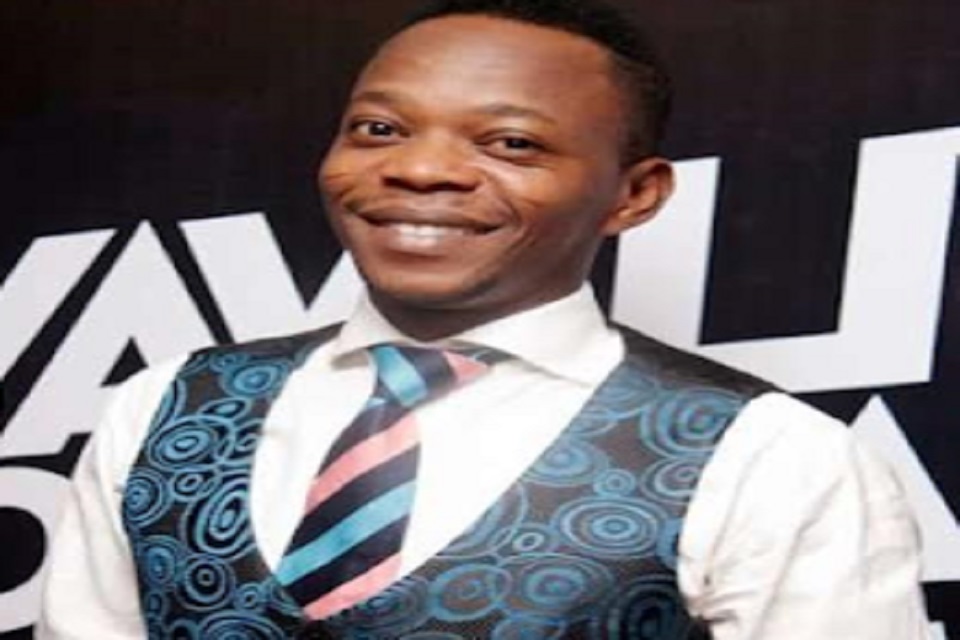 Koffi Idowu Nuel, the host of the debut edition of ‘Worship Without Walls’ online concert has revealed that it is going to be a spirit-filled gospel event when it goes live.

Koffi revealed this during an exclusive interview with www.theoctopusnews.com, adding that the concert which is set to make its debut on Sunday, May 31 via http://www.WorshipWithoutWalls.online and various major social media platforms such as Instagram and Facebook, will be different from anything ever seen in worship ministration.

According to him, unlike the typical gospel worship concert which is sold based on the number of stars on parade, ‘Worship Without Walls’ will be entirely different. Though it will feature over 50 A-list artistes, it will sell the ideology behind the concert which is worshipping God despite churches being on lockdown.

“This is not the typical kind of concert where they gather all the star artistes in the gospel industry and try to sell them to an audience, no this is different. This concert is not about selling individual music stars, but the purpose of the concert. It is about praising God via worship, hence ‘Worship Without Walls,’ the concert,” Koffi said.

Speaking on the opportunities open to young and vibrant artistes taking part in the concert, Koffi said: “I think that what has been created with ‘Worship Without Wall’ should be replicated in all works of life.

“But in the gospel world, I have noticed that everyone carries everybody along. If there is not much to share, they still share what they have. They share the message and the word. They just carry one another along. This has also transpired in ‘Worship Without Walls’ concert.”

On the lineup of artistes, he stated that a combination of highly driven A-list stars and extremely talented entertainers with a defined purpose of worshiping God will be unleashed on the audience on Sunday, adding that it will be an exhilarating experience.

“Worship Without Walls” concert is an initiative of The Cyber Embassy For All Nations, a full-fledged 100 percent online church founded by Dr. Ope Banwo.

“The next battleground for souls is on the internet not in church buildings. Churches across the world are experiencing a decline in attendance while the internet is exploding with people on Sunday mornings. It was a no brainer that instead of whining about people who would rather be browsing online than coming to church, we should be thinking of taking the church to them where they are. It is time to take the whole church online even as we continue to operate physical churches,” Banwo said about the motivation behind the concert.