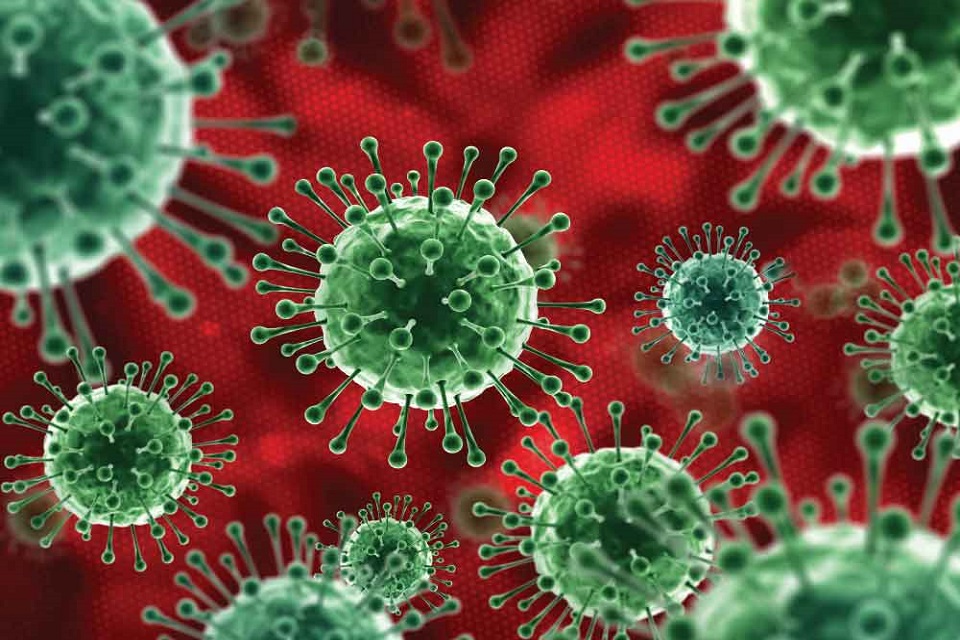 The Covid-19 lockdown imposed upon the churches in Nigeria by unbelieving, paganistic and ritualistic government officials have put tithes, offerings and offertory in danger.

Endangered include seed faith offerings, thanksgiving offerings, second collections; project Sunday collections, collections for St Peter’s Basilica, collections for convents and seminaries. Harvest, Bazaar, including children’s and adult bazaars will soon be affected if the church leaders do not wake up from slumber and force these pagans to open the churches.

These church leaders, against warnings from some of us, disappointed by not looking up to heaven when the pandemic erupted, instead they looked up to President Buhari’s speech, Lai Mohammed’s (Minister for Information), Femi Adesina (SA to President on Media), Boss Mustapha(Covid-19 Task Force Boss)  Chikwendu Ikekweazu (NCDC boss), Sanwo Olu (Lagos State Governor) and their lieutenants for solution.

Everything is wrong with it! I mean everything!  Let nobody tell me any nonsense. Since these filthy things closed down the churches, how far with their corrupt efforts to stop Covid-19.

The Bible said that in Ecclesiastes 10:5-7 that “there is an evil which I have seen, under the sun,  as an error which proceeded from the ruler.6 Folly is set in dignity , and the rich sit in low places. 7 I have seen servants upon horses, and princes walking as servants upon the earth” The churches are servants while government officials are on horseback.

Now these politicians are telling the Cardinals of the Holy Roman Apostolic Catholic church what to do. They are telling the Primate of the Anglican, Methodist and Presbyterian Churches what to do. They are instructing the Bishop in Canaanland, General Overseer in Redeemed Camp, Senior Pastor in The Lord’s Garden what to do. Who dare them! These filthy lucred politicians who liquidated the national treasury of over $200 billion dollars since return to democracy and put Nigeria at the philanthropic bondage of Bill Gates are now ordering churches about the way village headmasters’ orders pupils about. Nonsense! Thunder fires them!

I warned the churches in a piece in the wake of the pandemic titled “Corona Virus: Church Leaders Abandons God, Suspends Masses, Deliverances, Anointings’ that

“This is the time when the God they profess to their followers will be called upon to intervene, and the churches have abandoned God, closed churches, tuned to CNN, Fox News, China News to know whether they will survive or not.

“Churches have suspended the hallowed sacraments, the Holy Mass, the Stations of the Cross, and the Tridum Mass of Holy Week, the Anointing Services, the Communion Services, the Deliverance Services, the Prophetic Services and Praise Services which brings down the power of God”

Now, filthy emperors under task force in various states are using the churches as football fields while banks, restaurants, markets are opened up.

I said in a write-up titled ‘Illuminati Hijacks Nigeria’s Parliament, Covid-19 Team” that

“The forced vaccination bill which scaled speedily through second reading last week is enough evidence that the Illuminati have hijacked the Nigeria parliament and the Covid- 19 Disease Control Team”.

Therefore, all these conspiracies not to open churches is Illuminati based and these Men of God are yet to realize they are out to be run out of business scheme of world influence , and replace them with WHO, Bill Gates, 5G phones, Hollywood , Oscar’s and Grammy’s.

When Pastor Adeboye clocked 70 years, I wrote a tribute to the anointed man on March 12th 2012 and well published by news outlets titled ‘Pastor Adeboye’s 70th Birthday: Need for Transformational Followership’ that

“The followers of Pastor Adeboye should come out of hiding and praying and lead in the transformation process of Nigeria. Enough of collecting anointing from Pastor Adeboye. Redeemed members have collected enough. It is time to utilize those collected over the years in the quest for a new Nigeria. The membership of RCCG can only do their leader and the nation good if they elect to find their ways into politics, civil society groups, human rights and other change movements in Nigeria so that they can help in the rescue of this nation out of imbecile political leadership”

Therefore, if church leaders have raised people who have the spirit of Esther instead of spirit of Sanballat, filthy sinners will not be locking down churches when markets, mosques, beer parlors and restaurants are open.

Let these pagans running Nigeria open up churches because tithes, offerings, offertory and second collections have diminished greatly. These funds are what the churches uses to fund schools, hospitals, welfare of members and maintain church properties, order and recurrent expenditures, including salaries and allowances of church workers in the vineyard.

The super rich pastors are not complaining but I know that most of their workers and beneficiaries are under some tensions. Small churches are hard hit. Though there are online tithes and offering collections, I have been told by church leaders of CAN and PFN that their incomes have reduced by forty percent, yet they are sharing palliatives.

ALSO READ  Who Is afraid Of Emmanuel Uduaghan? By Julius Akpovire-Enyeh

Those sharing national cake in NCDC, Covid-19 Team, and their allies in many states have frittered off hundreds of billions of naira in the name of Covid-19 tests, publicity, allowances and palliatives without results; therefore, they have no moral rights to keep any single church closed. They should ask churches to maintain hygiene protocols, including hand washing, face masks, sanitizers and social distancing, according to size of churches.

I also warn the Head of Presidential Task fForce on Covid-19 and Secretary to Nigerian Government, Boss Mustapha that if he continues with these pagans, his job will be given to Baba Gana Kingibe.

I extend warnings to Minister of Finance Zainab Shamsuna, Minister of Humanitarian Affairs Sadiya Farouq and Special Adviser to the President on Social Protection Plan Mrs Maryam Uwais that if they do not shed off these conspiracies to get churches closed, their pretty faces will be attacked by incurable pimples without any refuge and Mecca and Medina will offer no succor because these places are under lockdown due to Covid-19.

I want Special Adviser to the President on Media, Femi Adesina to stop Sanballating and indulging in Apostatic Homiletics and advise his friends to behave properly or else his job will be given to Reno Omokri

All these corrupt government officials who have shared off the multibillion Covid-19 palliative to the winds while maintaining lockdown of churches have caused tithes, offerings and offertory to be in danger, and will soon incur the wrath of these Men of God and there will be nowhere to run to.